Tamil Nadu and Baroda will clash in the final of the Syed Mushtaq Ali Trophy T20 tournament. Catch the telecast details, team details and stats here 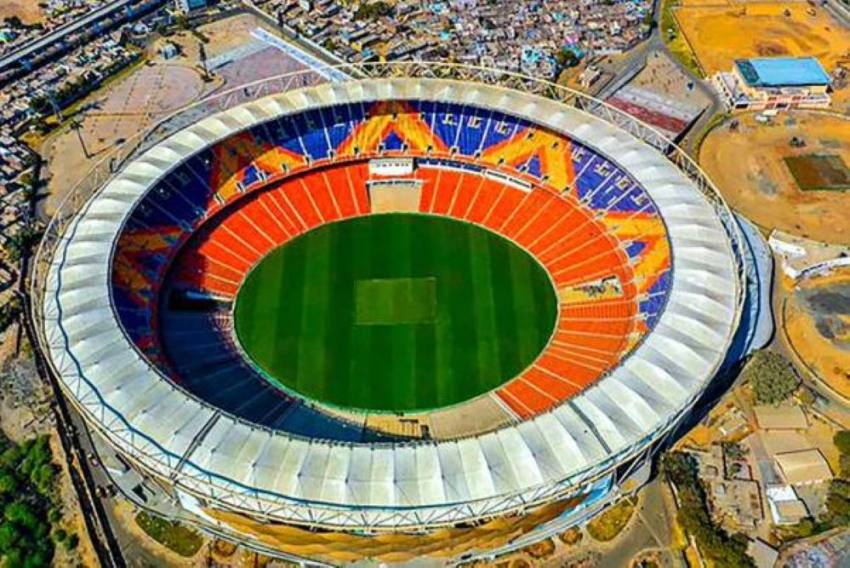 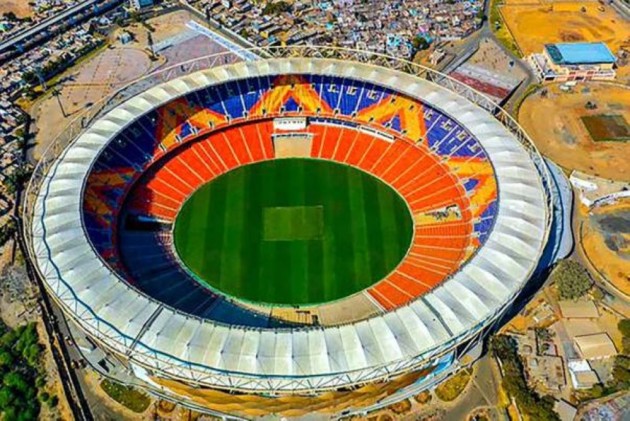 Tamil Nadu will take on Baroda in the final of the Syed Mushtaq Ali Trophy T20 tournament.
In the semi-finals Tamil Nadu defeated Rajasthan by seven wickets, while Baroda beat Punjab by 25 runs.  (More Cricket News)

In the first semi-final, Arun Karthik scored an unbeaten 89  to propell Tamil Nadu to their second successive final of the T20 tournament.

In the second semi-final, captain Kedar Devdhar led from the front and scored 64 off 49 deliveries,  while Kartik Kakade made 53 off 41 balls. Left-arm seamer Lukman Meriwala took three for 28 as Baroda defeated Punjab.

Tamil Nadu side with right blend of youth and experience under Dinesh Karthik, has hardly been troubled since their group stage. Baroda, on the other hand has to win a cliff-hanger against Haryana in the quarter-final where Vishnu Solanki hit a last-ball helicopter shot to win the match.
However, Baroda will be up against a formidable Tamil Nadu batting line up, and hence the challenge would be much more.  The role of the spin trio of left-arm spinners Bhargav Bhatt, Ninad Rathva and offie Kartik Kakade, will also be vital in the middle overs and in deciding the match's fate.
Baroda have the capabiilty to spring a massive surprise.