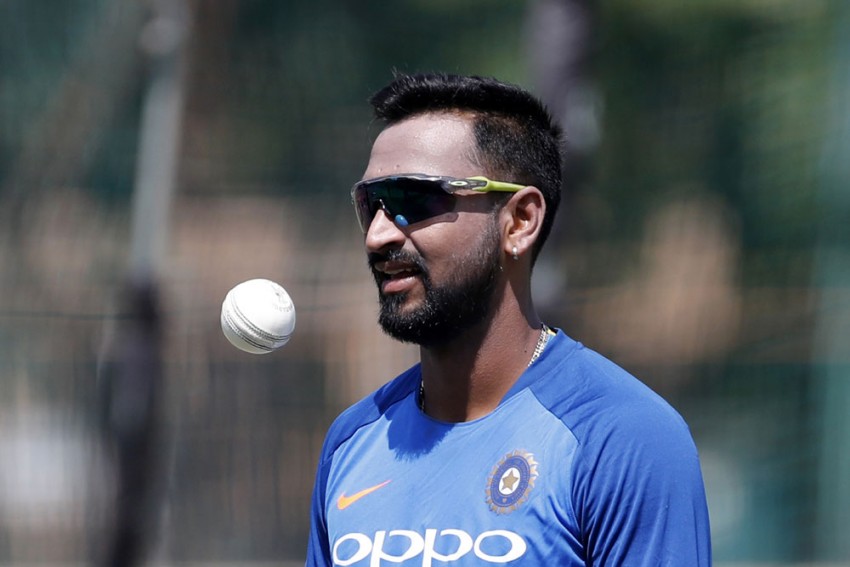 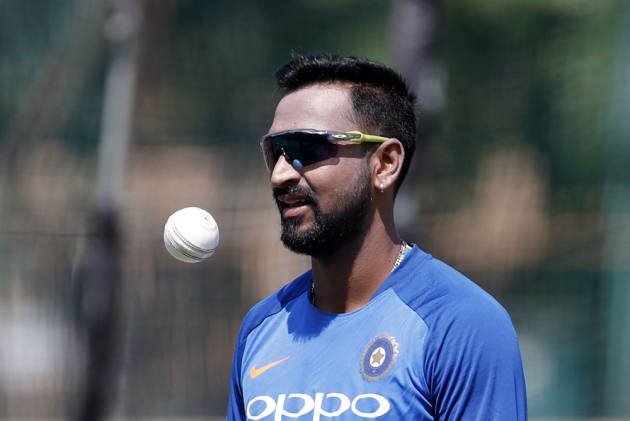 Put into bat in a Group C game, hosts Baroda first rode on Pandya’s blazing 76 to post a competitive 168/7 on the board before the bowlers held their nerves to restrict Uttarakhand to 163/6 despite a fighting 77 by Dikshanshu Negi.

Krunal, who is Baroda’s captain, also contributed with the ball handsomely to return with figures of 2/33.

While batting, the left-handed Krunal took the Uttarakhand bowlers to cleaners, hammering five fours and as many sixes.

He along with Smit Patel conjured a crucial 89 run stand for the fourth wicket and rescued the team after they were reeling at 41/3 at one stage.

For Uttarakhand, right-handed batsman Negi hammered nine boundaries and six in his 57-ball 77 run knock, while Kunal Chandela, who came in at number seven, stuck a 26-ball 48 but the two could not take their side home.