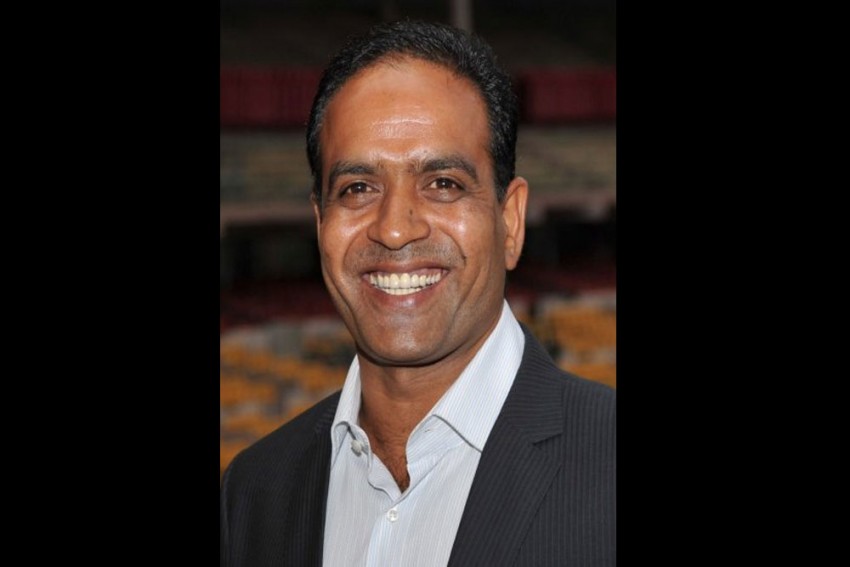 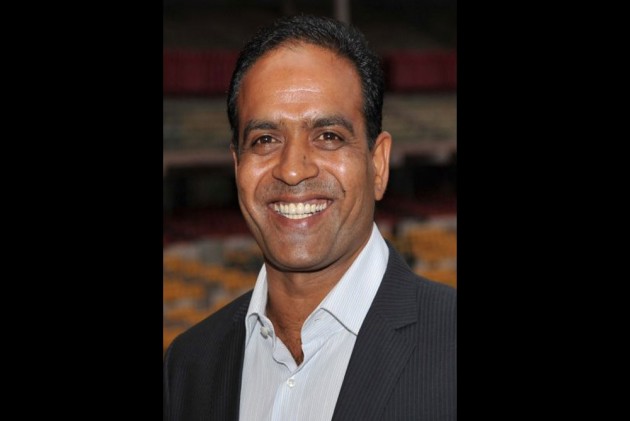 Former India spinner Sunil Joshi has applied for the national team bowling coach's job with the belief that the Virat Kohli-led side needs a spin expert.

The Indian team has not had a specialist spin consultant since Anil Kumble who was actually the head coach before he quit the post after the 2017 Champions Trophy final loss following serious differences with Kohli.

"Yes, I have applied (for bowling coach). After a fruitful two and a half year stint with Bangladesh, I am ready for the next challenge. India have not had a specialist spin coach for a while and hopefully that is where my expertise will be considered," Joshi told PTI.

"If you see, most international teams have specialists as part of their support staff. Be it a pace bowling coach or spin coach. The Indian team too needs one. It is the need of the hour, it does not matter whether it is me or someone else," said the 49-year-old, whose stint with Bangladesh ended with the World Cup.

Talking more about the role of a spin coach, Joshi said: "If any team thinks that it does not need a spin coach, then the mindset is wrong. In international cricket, if you don't mature fast enough as a spinner, you will be found out, you have to keep improving your skills and guile."

While Joshi was the spin consultant for Bangladesh, West Indies legend Courtney Walsh guided the pacers. During his time with the sub-continental team, he worked extensively with the likes of Mehidy Hasan Miraz, Mossadek Hussain and Shakib Al Hasan, the undisputed star of the team's World Cup campaign.

Joshi was part of the support staff when Bangladesh beat Australia for the first time in a Test, defeated West Indies home and away but he picks the side's spirited performance in the World Cup as the high point of his tenure.

Bangladesh did not make it to the semifinals but won a lot of hearts with their fearless performance.

"The high point without a doubt will be the 2019 World Cup. The way the spinners bowled, and Shakib was just amazing with both bat and ball," Joshi said.