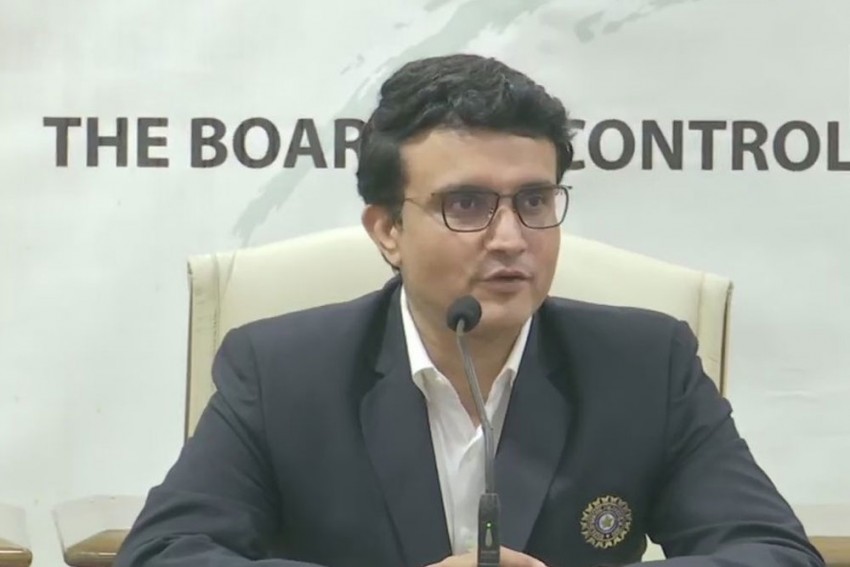 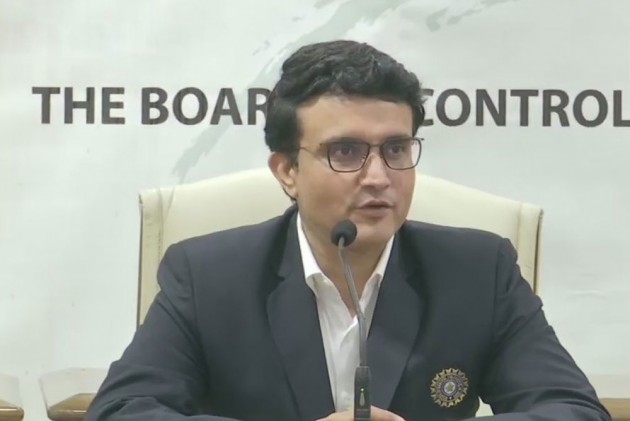 Gavaskar was the last former India captain to head the Board when he was given charge by the Supreme Court to run IPL 2014 smoothly in the aftermath of a spot-fixing scandal.

"Before him there was also another former Indian captain with the same initials -- SG -- for two and half months and I think that period was considered successful," Gavaskar said while receiving honorary life membership at the Measurer's Club.

"Now he has got 10 months period unless there is a change. I hope he becomes five times more successful because two (his tenure) multiplied by five is 10. Hope this SG is five times successful than that SG."

IND Vs WI: Indian Squads For Home Series Against West Indies Announced - Who's In, Who's Out?