The Commonwealth Games Federation (CGF) Executive Board has approved the minor change for the Games, which will now be held between July 28 and August 8 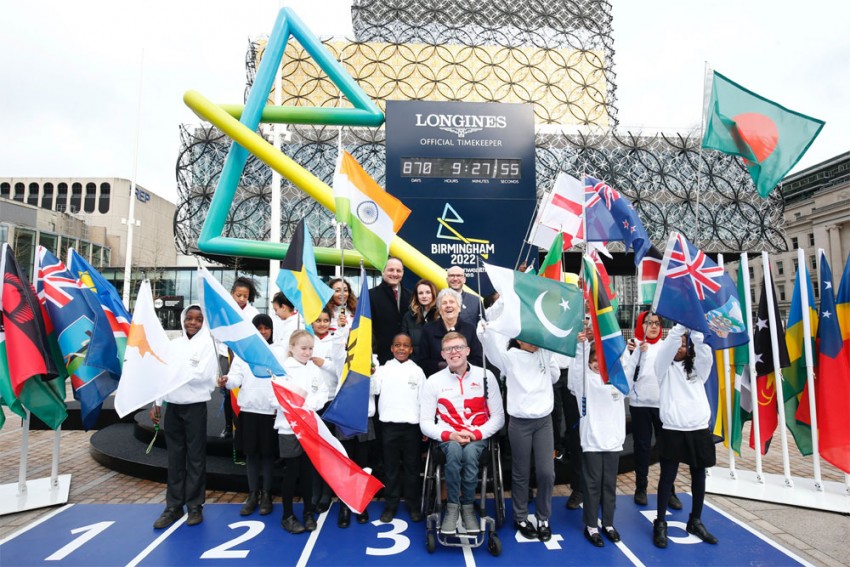 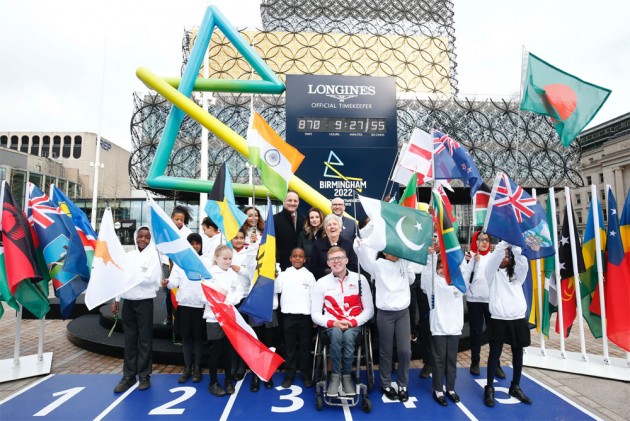 The 2022 Birmingham Commonwealth Games will start a day later than scheduled, to allow athletes additional recovery time after the World Athletics Championship and avoid clash with semifinals of the UEFA Women's Football Championships, the organisers announced on Thursday.

The Commonwealth Games Federation (CGF) Executive Board has approved the minor change for the Games, which will now be held between July 28 and August 8.

Both Championships were originally scheduled to be held in 2021 but were postponed to 2022 after the rescheduling of the Tokyo Olympics due to the COVID-19 pandemic.

"It ensures that Birmingham 2022 will now boast two full weekends of Commonwealth Sport whilst extending the rest and recovery period for those athletes competing in the World Athletics Championships," a joint announcement from the CGF and Birmingham 2022 Organising Committee said.

"The alteration to the opening ceremony date also avoids a potential clash with the semi-finals of the recently rescheduled UEFA Women’s Football Championships, helping to protect and promote the profile of women’s sport."

CGF President Louise Martin said he is glad that they could work in partnership to ensure that the Commonwealth Games will take pride of place in a "fantastic summer of sport".

"In adversity, I have been proud to work closely alongside partner International Federations and Governing Bodies to help shape a spectacular six-week period of elite sport. It demonstrates the very best of sport working at the service of athletes."

John Crabtree, Chairman of Birmingham 2022, said, "As well as this slight change to our dates we are working on a detailed competition schedule for our 19 sports, looking at how we can maximise the recovery time for those athletes who will be looking to participate in more than one major event in two years' time."

He said Birmingham 2022 will be at the heart of superb summer of sport, which will be particularly exciting for sports fans in the UK, with the UEFA Women’s Football Championships and the Commonwealth Games being held back to back.

World Athletics’ President, Sebastian Coe said, "As we said in April, 2022 will be a bonanza for athletics fans around the world as they are treated to a summer of absolutely first-class athletics."