With India's COVID-19 cases surging, England's scheduled five-match Test series in India early next year could be in doubt and the Sri Lanka Cricket is willing to fill in to play host to the contest 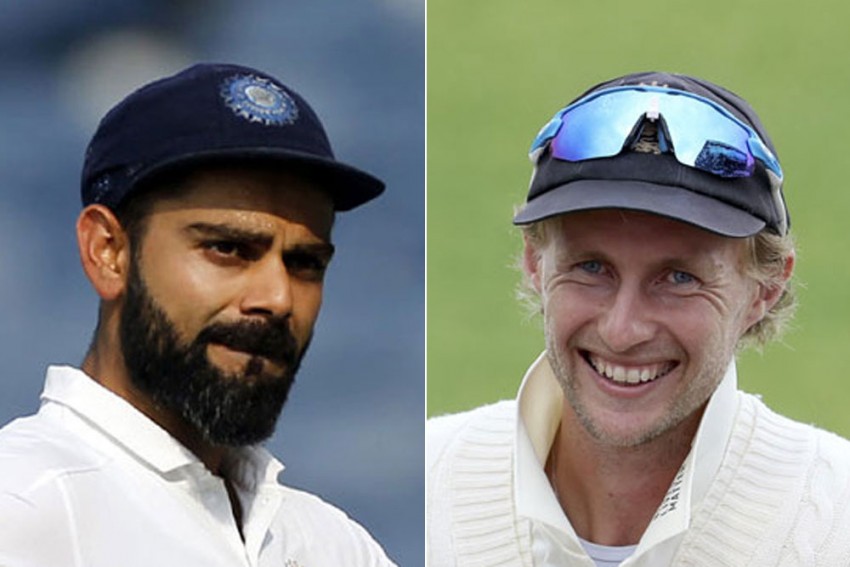 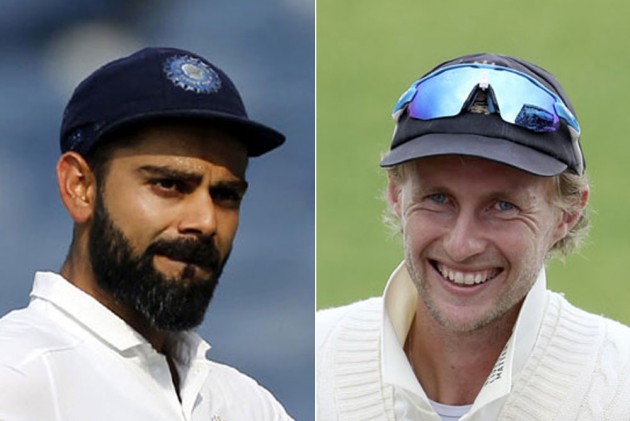 Sri Lanka Cricket has sounded out the Board of Control for Cricket in India (BCCI) its willingness to host India's Test series against England scheduled early next year, if the necessity arises in view of the raging COVID-19 pandemic, according to a report. (More Cricket News)

With India's COVID-19 cases surging, England's scheduled five-match Test series in India early next year could be in doubt and the SLC is willing to fill in to play host to the contest, according to a report in 'The Island'.

The report said there is a possibility of England staying back after their two Tests in Sri Lanka in January next year to play the series against India. England are scheduled to come back to Sri Lanka to conclude their postponed series in March this year.

"The possibility of England staying back after their two Tests in Sri Lanka to complete the series against India has been given some thought after SLC came up with the suggestion," the report said.

England had spent two weeks in Colombo preparing for the two-match Test series but were forced to fly back home in the middle of a warm-up game due to the global health crisis.

Due to the pandemic surging in India, England's limited-overs tour in September has been postponed while the BCCI was also forced to shift out IPL to the UAE.

There is, however, no way the BCCI will agree to such a proposal at this moment.

A senior BCCI official told PTI that he has not heard of any formal proposal being sent by the SLC in this regard.

"At this point, the BCCI is not even entertaining such a proposal as it is still four months away," the official said on conditions of anonimity.

The COVID-19 situation is better in Sri Lanka than in India and schools have reopened earlier this week though SLC's bid to host the Lanka Premier League this month has been pushed back to November.

Bangladesh are expected to be in Sri Lanka in October after their series in July was postponed.