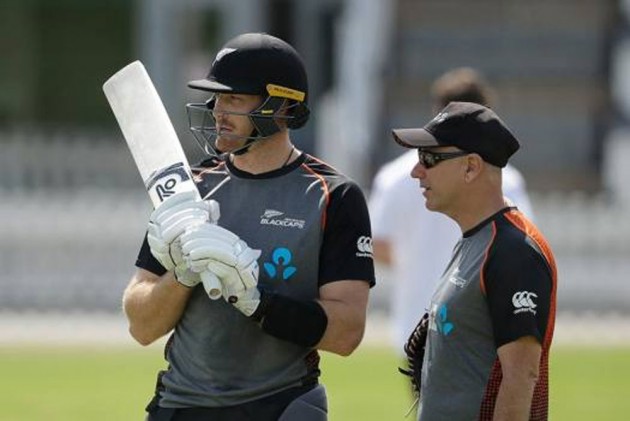 New Zealand opener Martin Guptill has been ruled out of the third and final T20 International against Sri Lanka with a right abdomen strain. (More Cricket News)

Guptill suffered the injury while fielding and didn’t open the batting as the Black Caps chased down 161 to claim the second T20I in Kandy by four wickets.

He will return home to New Zealand on Wednesday for further assessment, with Otago Volts and Worcestershire opener Hamish Rutherford called across from England as cover.

There’s better news for Ross Taylor (left hip) who is fit and available for the final T20 on Friday.