Spurs Sack Mauricio Pochettino: Other Clubs Would Have Built Him A Statue, Says Peter Crouch

Mauricio Pochettino might have been honoured with a statue at another club but got sacked by Tottenham, said Peter Crouch 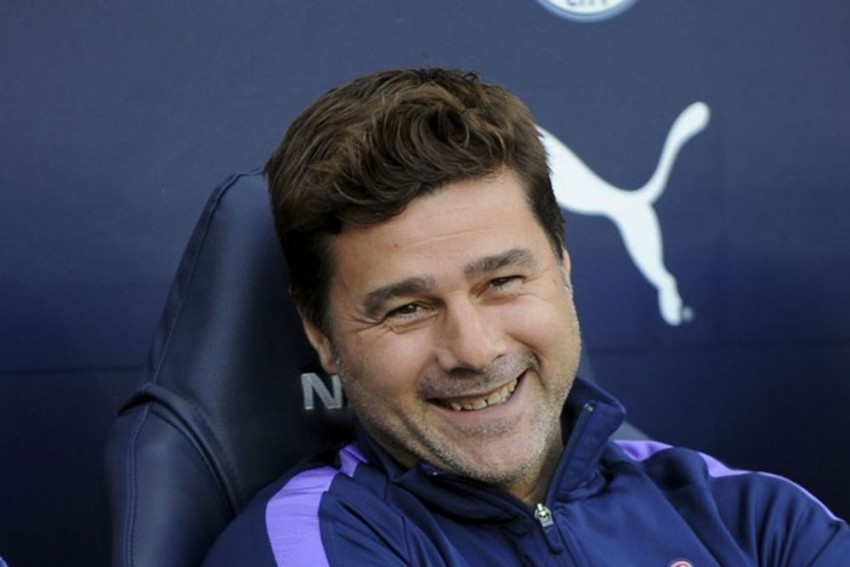 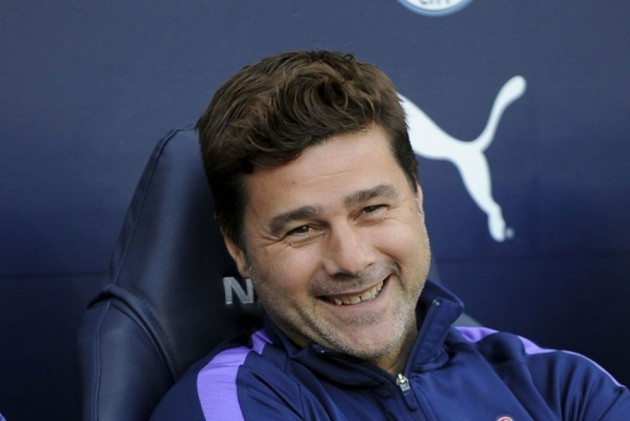 Former Tottenham striker Peter Crouch was "flabbergasted" by Spurs sacking Mauricio Pochettino, claiming other clubs would have rewarded him with a statue. (More Football News)

Pochettino and his coaching staff dismissed on Tuesday with Tottenham winless in their past five Premier League matches and sitting 14th.

But the former Southampton boss led Spurs to their first Champions League final in June, overseeing incredible victories against Manchester City and Ajax before missing out on the trophy to Liverpool.

Crouch, who came through Tottenham's academy and played for the club between 2009 and 2011, could not believe how quickly Pochettino's achievements had been forgotten.

Also Read: Candidates To Take Over At Tottenham

"I know results have been poor and I understand why the top teams act when their potential to qualify for the following season's Champions League is in jeopardy, but it is ridiculous to think Pochettino has suddenly lost his spark.

"He led Tottenham into the Champions League final on June 1. Some clubs, who aren't accustomed to that stage, would build a statue for a manager who took them to the biggest game in club football.

Also Read: Where Next For Former Tottenham Boss?

"But all Pochettino has got is his marching orders. I fear it is a decision Tottenham will regret."

He added: "[Pochettino] was the best thing that had happened to them for 20 years. Good luck to them if they think they can find someone better."

Jose Mourinho is reportedly in line to replace Pochettino at Tottenham Hotspur Stadium.