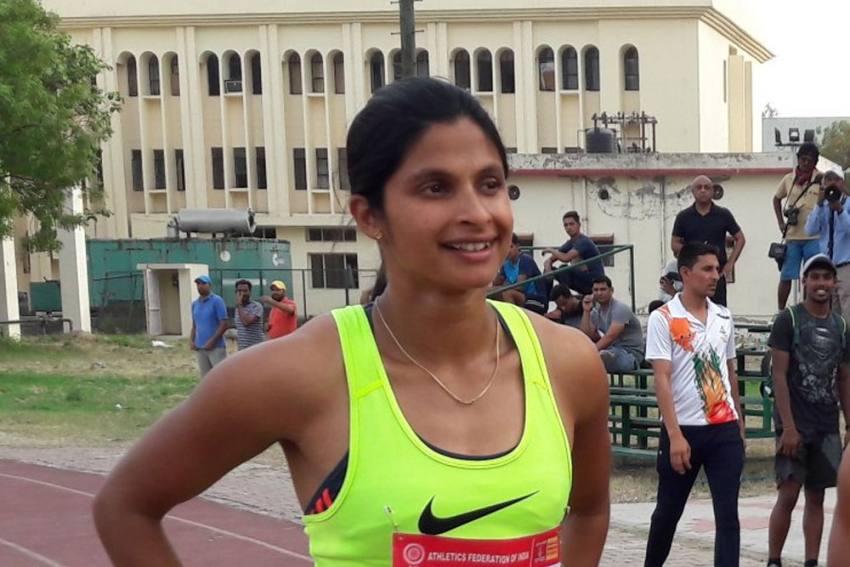 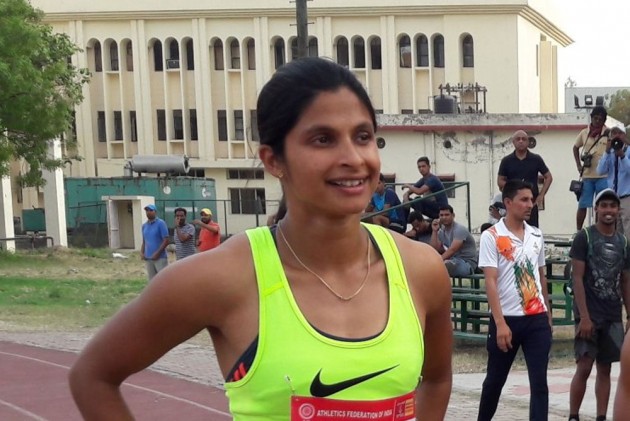 Ace sprinter Srabani Nanda has become the first Indian track and field athlete to participate in a competition amid the COVID-19 pandemic, running in a meet in Jamaica alongside some of the world's best.

The 29-year-old Nanda competed in the 100m race at the Velocity Fest meeting at Jamaica College on Sunday, representing the MVP Track club. She won heat two in 11.78 seconds for a third-place finish overall.

The Velocity Fest was Jamaica's first track-and-field event since March.