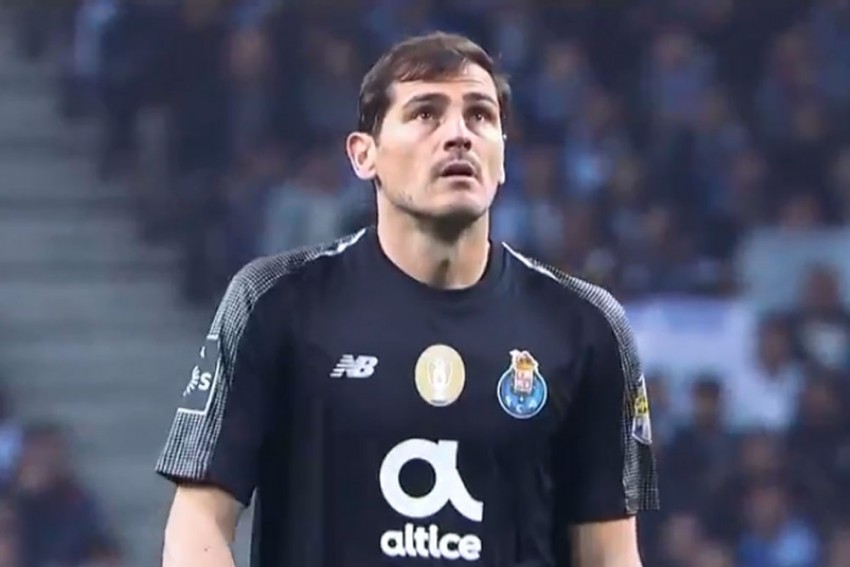 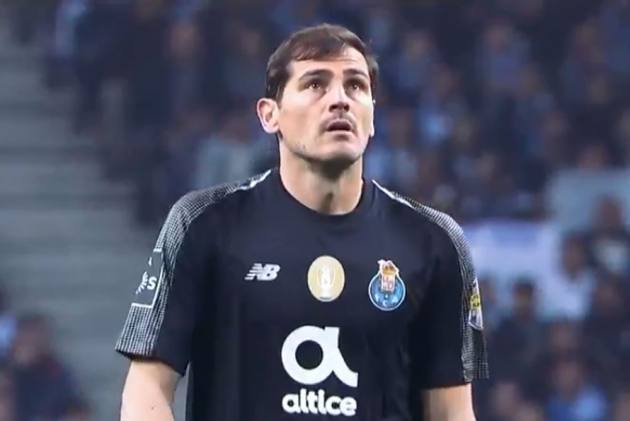 Spain's World Cup-winning captain Iker Casillas has brought an end to his five-year stint with Portuguese club Porto. His contract with the club ended on Wednesday. (More Football News)

On July 11, 2015, Casillas had signed with Portuguese Primeira Liga side Porto on a two-year deal with the option of a one-year extension.

He had suffered a heart attack during a training session last year and had not played any competitive football since April, 2019.

FC Porto released a video on their Twitter handle titled "Iker Casillas: Forever one of us" in tribute to the goalkeeper, who made 156 competitive appearances for the club.

The 39-year-old had led Spain to their first World Cup win in 2010 when they defeated Netherlands 1-0 and also helped the country win the 2008 and 2012 European Championships.

With 167 international caps, Casillas has the second-most appearances for the Spanish national team, making him the joint tenth-most capped footballer of all time.