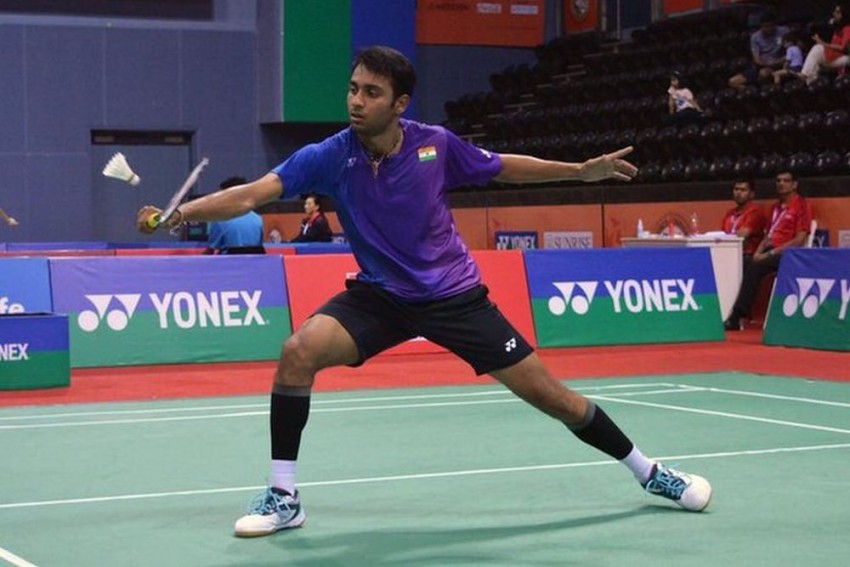 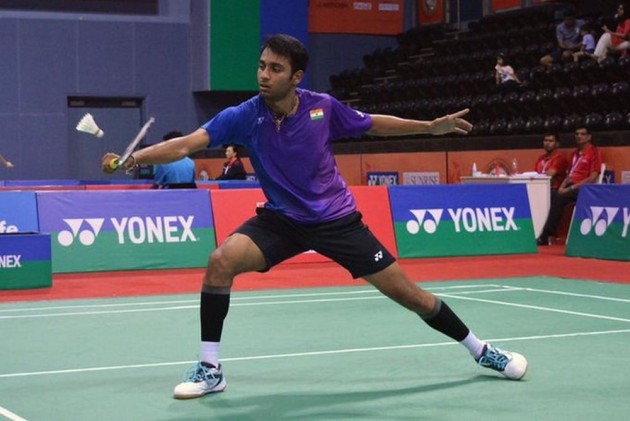 Reigning National champion Sourabh Verma capped an impressive week at the Hyderabad Open with a thrilling win over Singapore's Loh Kean Yew in the summit clash to claim the men's singles title on Sunday. (BADMINTON NEWS)

The 26-year-old from Madhya Pradesh, who had won the Slovenian International in May this year, showed great composure as he outwitted World No. 44 Kean Yew 21-13, 14-21, 21-16 in a 52-minute final clash at the Gachibowli Indoor Stadium.

Sourabh made a good start as he jumped to a 6-2 lead in the opening game, before grabbing a 11-4 advantage. The Indian kept moving ahead to comfortably pocket the first game to earn the bragging rights.

In the second game, Sourabh once again jumped to a 5-0 lead but Kean Yew clawed back at 10-10. The Indian held a slender 11-10 lead at the break but the Singaporean reeled off five straight points from 14-13 to eventually roar back into the contest.

The decider was a close affair as Sourabh and Kean Yew started on an even knell before the Indian grabbed a 11-10 lead at the interval. Sourabh then kept extending his distance from the Singaporean to comfortably shut the door on his rival.