Tottenham are in talks with Real Madrid for Gareth Bale, but they should also be looking to sign Luka Modric, says Harry Redknapp 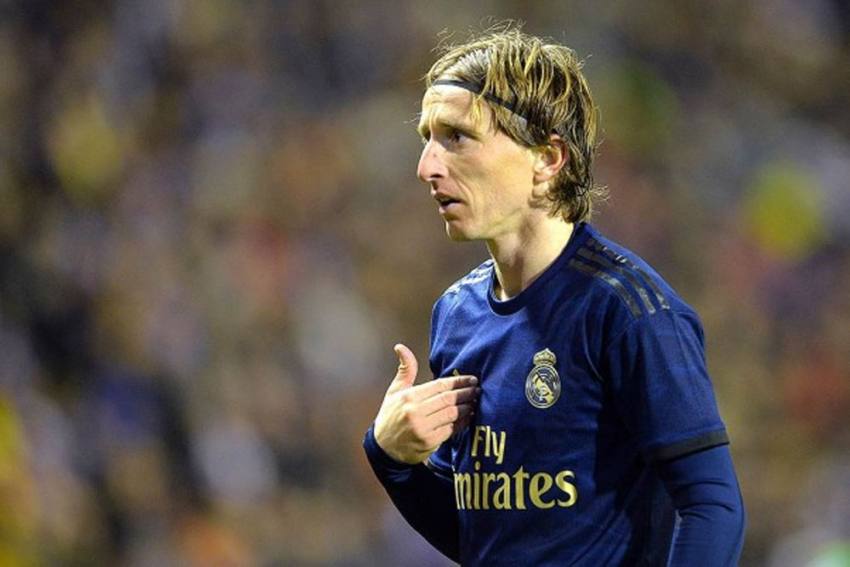 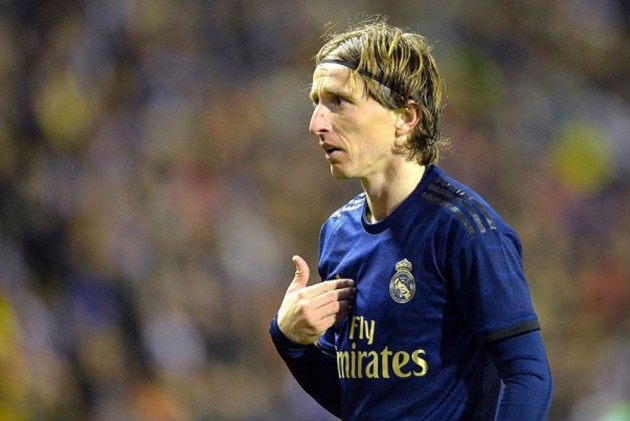 Tottenham should make an ambitious bid to sign Luka Modric from Real Madrid alongside Gareth Bale, according to their former manager Harry Redknapp. (More Football News)

Redknapp was Spurs boss when they qualified for the Champions League with Modric and Bale in the team before both departed for Madrid.

But Bale, who scored in two Champions League finals for Madrid, has fallen out of favour in recent seasons at Madrid and is now in talks over a move back to Tottenham.

As Spurs thrash out the finer details in that blockbuster transfer, Redknapp urged chairman Daniel Levy to go back to the Santiago Bernabeu for a further shock swoop.

"I'd go and see if I could get Luka Modric back," he told Stats Perform News. "Take the pair of them, Bale and Modric.

"That's where someone like Luka Modric can play killer passes, into great movement up front. They lack a player like that."

While Redknapp remains concerned by Tottenham's midfield, the prospect of seeing Bale join Harry Kane and Son Heung-min in an attacking three excites him.

"That is a scary forward line," he said. "I could see them playing Harry central and Son and Gareth coming off the line and playing.

"I had a silly spell at Tottenham towards the end where I played Gareth on the right and the Tottenham fans were singing, 'He's Gareth Bale and he plays on the left'.

"Well, he's never played on the left since then. He played for Wales through the middle.

"Really him and Son are two players who you'd just want to let go and play and do damage wherever they pop up on the pitch in any of those forward positions.

"It's a bit like at Liverpool, like they do with their front three. They interchange positions fantastically well. And I think they'll do the same at Tottenham."