Shane Watson was on Monday night rubber-stamped as the new president of the Australian Cricketers' Association (ACA). The appointment was made at the ACA's Annual General Meeting (AGM). 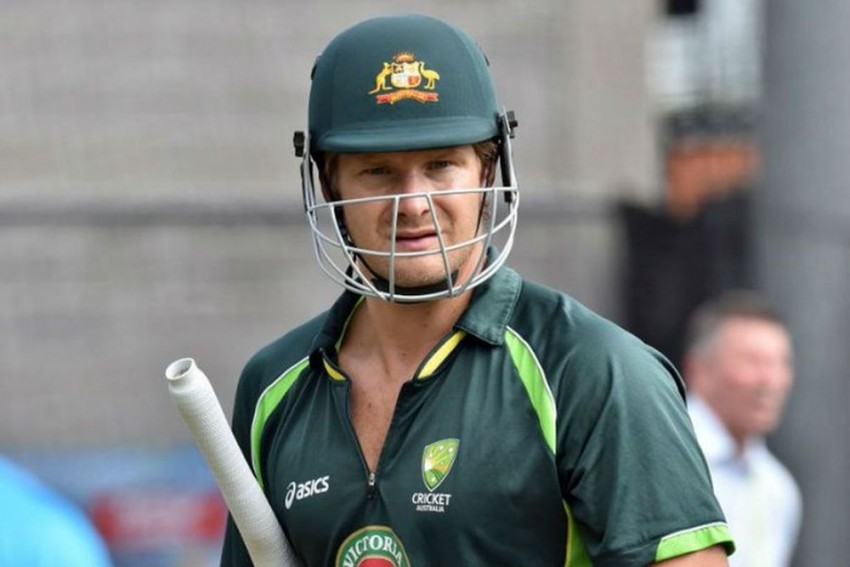 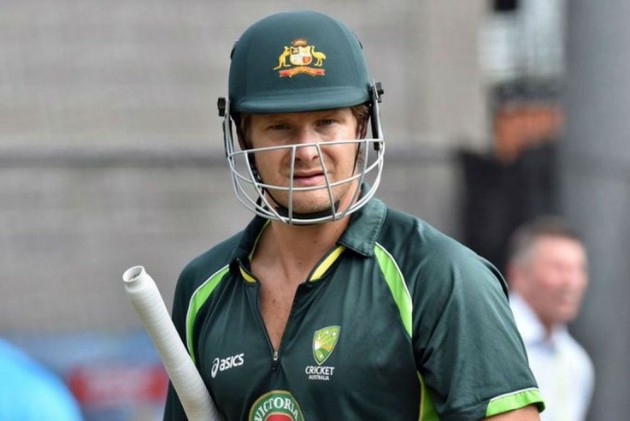 Former all-rounder Shane Watson has been appointed as the president of the Australian Cricketers' Association (ACA), a position, he says, will help him "to give back to the game". (CRICKET NEWS)

The appointment was made at the ACA's Annual General Meeting (AGM) which took place on Monday (November 11).

"I am truly honoured to be elected as the President of the ACA as it evolves into the future. I have big shoes to fill with the people who have gone before me and I am super excited about this opportunity to continue to give back to the game that has given me so much," Watson tweeted following his appointment.

"Through a period of immense change, the players have been, and will continue to be, a strong voice in protecting what's made our game of cricket great, while embracing opportunities that change inevitably brings," Watson was quoted as saying by 'auscricket.com.au'.

The expanded board is part of a revised governance structure for the ACA, which now also manages the Australian Cricketers' Retirement Account, which benefits Australia's professional cricketers once their careers are over.

The revised structure also splits the role of President and Chair, which will continue to be held by Greg Dyer.

Jones, who debuted for the international team in 1997, was recognised with one of Australia's highest honour, Medal of the Order of Australia, this year.