The top four Italian teams – Juventus, Inter Milan, Atalanta and Napoli – are all warming up for Champions League action next week. 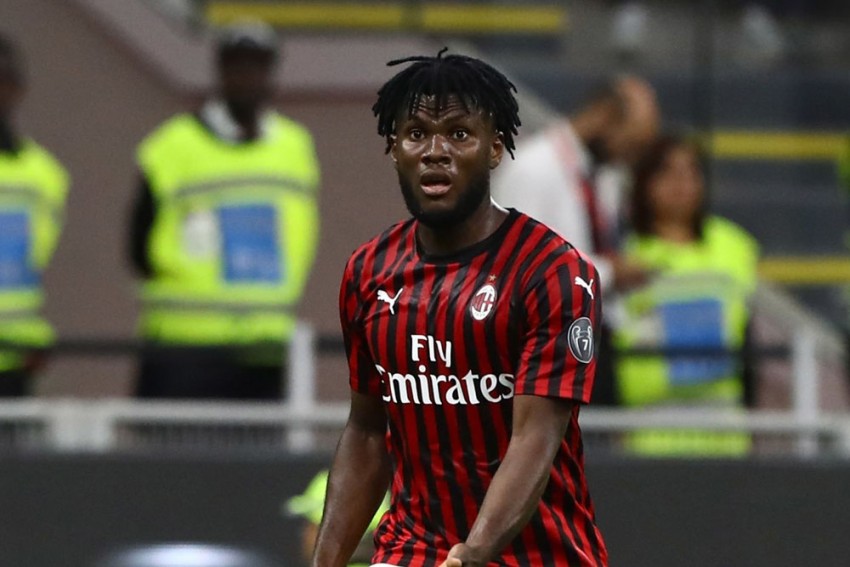 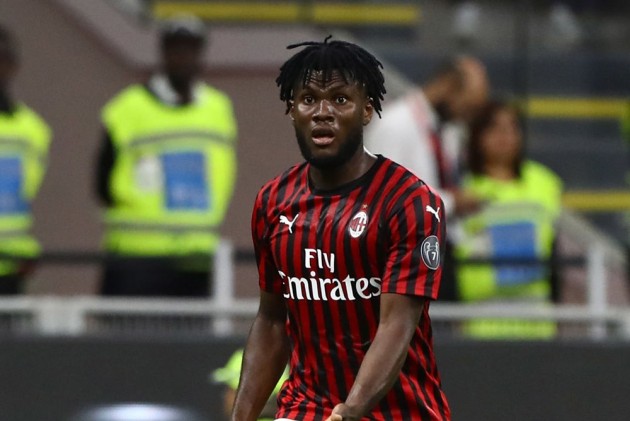 The top four Italian teams -- Juventus, Inter Milan, Atalanta and Napoli -- are all warming up for Champions League action next week.

But the focus in Serie A will be on the two new coaches, who arrived over the international break, and will both be looking to celebrate their birthday, which they share on October 20, with wins.

Former seven-time European champions AC Milan are in trouble on and off the pitch with reportd this week of losses for last season hitting a record 146 million ($162 million).

It is hoped that Pioli, who has never won a trophy in his 16-year coaching career with clubs including Inter Milan, Fiorentina, Lazio and Bologna, can bring stability to the club.

"Our ambition is to fight for the Champions League," insisted Pioli.

Milan are in 13th position after four defeats -- ten points behind leaders Juventus -- but just four points away from the Champions league places.

Ivorian midfielder Franck Kessie believes that it is still early days for the 18-time Serie A winners, who have not lifted the Scudetto since 2011.

"Nothing is decided yet, last season the Champions League place was only decided on the last day," said Kessie, who scored the winner last time against Genoa.

Ranieri takes over at rock-bottom Sampdoria -- 16 points behind leaders Juventus -- with just one win in seven games.

"We are last, but this is not the real value of this team," said Ranieri, who guided outsiders Leicester City to the 2016 English Premier League title.

Roma captain Alessandro Florenzi expects a difficult match for the fifth-placed capital side.

"It won't be easy, we know it," said the defender. "They have changed the coach and this always leads to a reaction from the team.

"And then Ranieri is perfect in these situations, his attitude leads you to give everything on the pitch, playing every time like a final."

Antonio Conte's side dropped one point behind Juventus after their first Serie A defeat of the season 2-1 to the champions last time out.

Third-placed Atalanta travel to Lazio before meeting Manchester City in Europe, as Napoli, in fourth, host Verona before their trip to Salzburg.