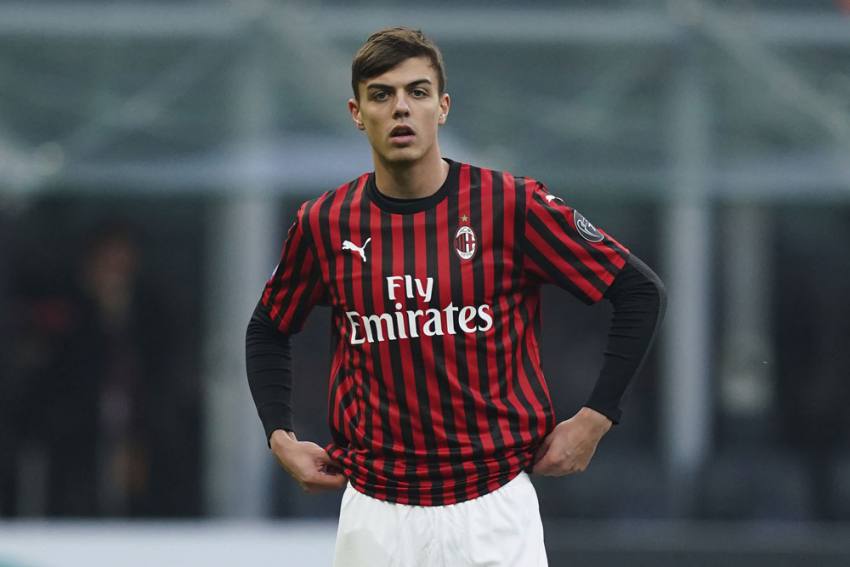 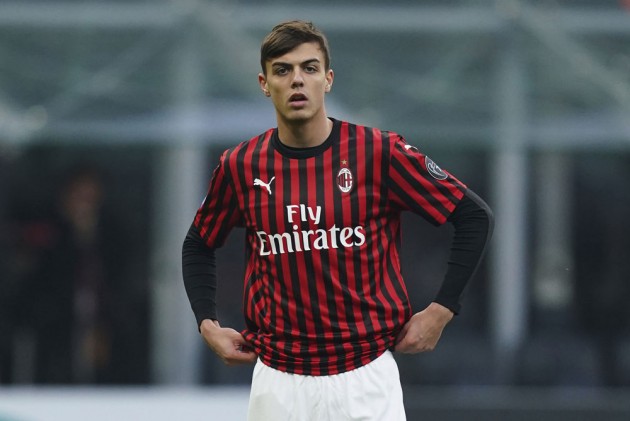 Daniel Maldini made his Serie A debut with Italian giants AC Milan to follow in the footsteps of his father, club legend Paolo, and grandfather Cesare. (More Football News)

The 18-year-old Maldini had already taken part in pre-season friendlies, but had to wait for his first senior appearance for the seven-time European champions.

It finally came in the 93rd minute of a 1-1 draw against Hellas Verona at the San Siro.

"My debut was a dream, shame about the result," said Maldini.

"We could have done more, but there was still a lot of emotion.

"Verona are a tough team, we deserved the three points but we brought home a draw. We hope to win the next one."

Midfielder Maldini made his debut 35 years after his father Paolo and 66 after his grandfather Cesare.

"This debut was a goal that I had set myself, now we hope to go on like this. I felt a strong emotion but my father reassures me," he added.

His grandfather Cesare, who died in 2016, played for 12 seasons with the club, winning four league titles and the European Cup.

Paolo -- considered among the best defenders of all time -- holds the record for matches played in Serie A alongside Juventus goalkeeper Gianluigi Buffon with 647, all for AC Milan. He won seven Scudetti and five Champions League trophies.

The 51-year-old Paolo Maldini played his final game on May 31, 2009 and is currently the club's technical director.

His older son Christian played for AC Milan's youth team through to the Under-19 level and now plays in the Italian lower divisions.

At city rivals Inter Milan, 17-year-old Filip Stankovic, son of club great Dejan, received his first call-up to the first team when he was named on the bench for their game against Udinese.

His father Dejan, a former Serbia international midfielder, won the 2010 Champions League and five Serie A titles with the Italian giants.