Sandpapergate: There Was A Lot Of People To Blame, Says Australia Bowling Coach David Sekar 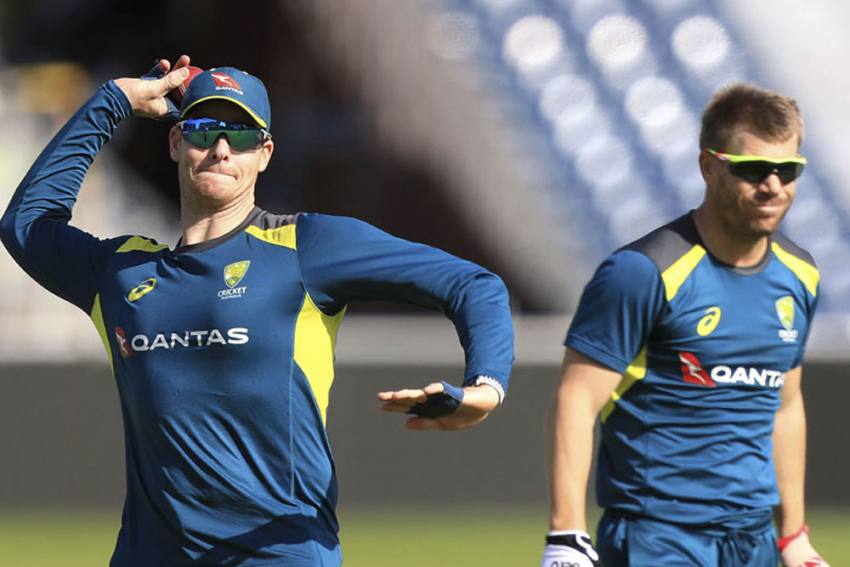 Then captain Steve Smith, left, and his deputy David Warner, right, were handed bans for their roles in the scandal.
File Photo
PTI 2021-05-16T22:16:06+05:30 Sandpapergate: There Was A Lot Of People To Blame, Says Australia Bowling Coach David Sekar 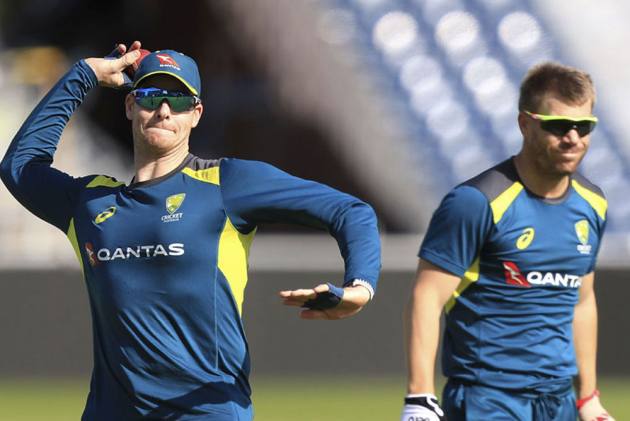 Former Australia bowling coach David Sekar, who was with the team during the 2018 ball-tampering scandal, on Sunday said it was a "monumental mistake" which could have been prevented and for which fingers can also be pointed at him. (More Cricket News)

The review of Australia's win-at-all-cost team culture after the incident led to varying punishments for then captain Steve Smith, his deputy David Warner and the man who had the sandpaper in his possession at that time, pacer Cameron Bancroft. But Sekar felt it was collective failure.

"Cameron's (Bancroft) a very nice guy. He's just doing it to get something off his chest ... He's not going to be the last," he added.

Sekar lamented that the incident is going to be associated with Australian cricket forever and there is nothing one can do about it.

"The disappointing thing is it's never going to go away. Regardless of what's said. We all know that we made a monumental mistake. The gravity wasn't as plain until it all came out," he added.

The 54-year-old Victorian made the statement after Bancroft made a startling revelation that Australian bowlers at the time might have had some knowledge about the plot.

Sekar believes the incident will hound Australian cricket for decades like Trevor Chappell's underarm bowling against New Zealand 40 years ago.

While Cricket Australia issued a statement saying that it was open to a re-investigation into the incident, Saker said he was not sure what could possibly come out of it.

"I don't think it'd be unfair. I just don't know what they're going to find out," Sekar said.

"It's like the underarm, it's never going to go away."

'You're Not Allowed To Say That Virat Kohli Is Not The Greatest: Michael Vaughan