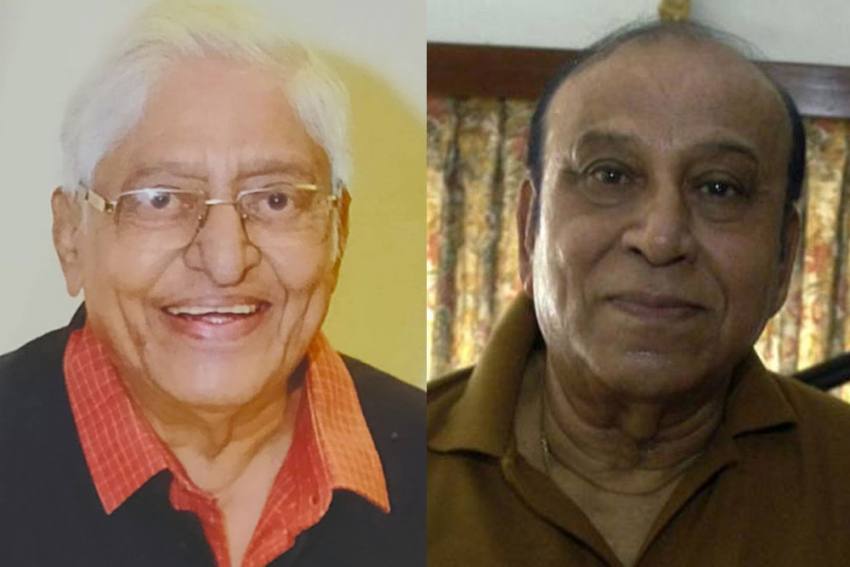 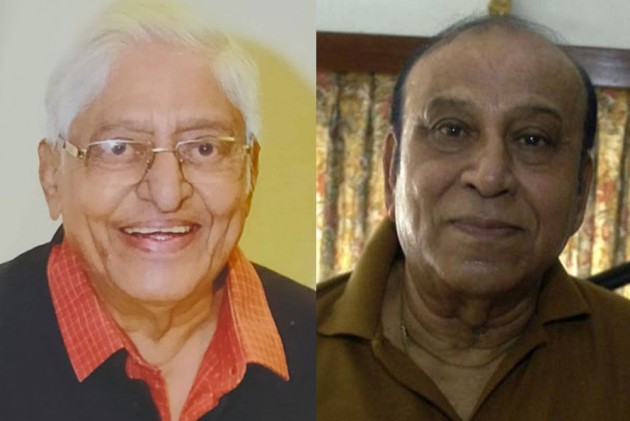 East Bengal brought together some of the Indian great footballers including Bhaichung Bhutia, Shyam Thapa, Arun Ghosh, Bhowmick among others in a virtual condolence meeting on Facebook.

Banerjee had died on March 20 after a prolonged illness while Goswami succumbed to cardiac arrest on April 30.

"Our country's Prime Minister did not even have one second to spare for these two greats of Indian football. He could not even post a tweet or send a message," Bhowmick lamented.

"I'm not sure whether he knows or not, our National anthems are being played outside India so many times and these two have played a big role in them."

Banerjee had scored in India's 2-1 triumph over South Korea in front of an overtly partisan crowd in Jakarta to win the Asian Games 1962 gold medal, a team captained by Chuni Goswami.

With the nationwide lockdown in place to fight the spread of COVID-19, the first condolence meeting held on virtual platform.

"My whole football life is indebted to 'Pradip da'. My parents brought me to this world and he showed me the way," Bhowmick said in his glowing tribute to Banerjee.

It was Banerjee who gave a second lease of life to Bhowmick as he went on to become an East Bengal legend after he was dumped by Mohun Bagan in 1972.

Bhowmick also hailed Goswami, saying he could easily be one of the greatest sportsperson of the country.

"I've seen him play hockey and tennis with equal flair. If he could devote more time he could have played Davis Cup," he said about Goswami who also played two Ranji Trophy finals for Bengal and captained in one of them.

"I feel myself fortunate to have played against both of them in 1967-68 when I was playing for Sporting Union."

Former India captain Bhutia also remembered the duo fondly and singled out the epic 4-1 win for East Bengal in the 1997 Federation Cup semifinals in front of a record turn out of 1 lakh 20 thousand which remains the stuff of footballing folklore.

"These are the two personalities with whom everybody connects in Indian football. I've a lot of memories associated with them. I really learnt a lot from him. The way he soaked up all the pressure before the 'Diamond' match (of 1997)."

"'Pradip da' was always very, very charming and happy. He always made players and anybody around him happy with past memories and stories.

"I had very less interaction with Chuni Goswami as he was never part of coaching. He always carried himself very well, dressed neatly. They were part of the golden generation of the Indian football," Bhutia concluded.

Best remembered for his back volley in 1978, Shyam Thapa also paid rich tribute to the duo.

"I've become Shyam Thapa only because of Pradip da's coaching. His motivational talks spurred not only me, but everyone in the team.

"They were among the best players from Asia. It's sad that they died within just two months. It's a big loss for Indian football."

The meeting was organised by East Bengal club and was streamed on Xtra Time Facebook page and was moderated by Jayanta Chakravarty.