Talking about mental health, which has gained significance in the COVID times with players spending a lot of time in bio-bubbles, Sachin Tendulkar said acceptability is the key 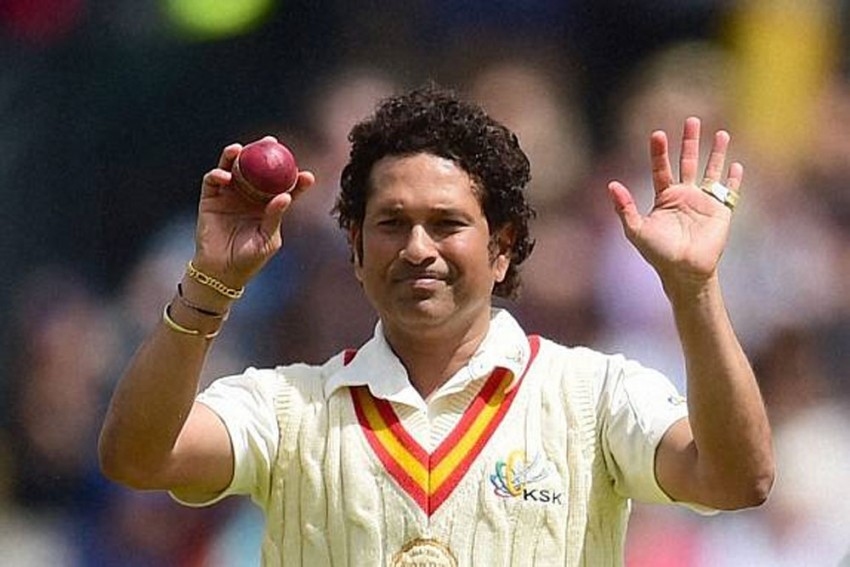 Sachin Tendulkar said a player is bound to go through ups and downs but it is important to accept when one is feeling low.
File Photo
PTI 2021-05-16T19:24:01+05:30 Sachin Tendulkar Battled Anxiety For 10-12 Years Of His Career, Reveals Batting Great 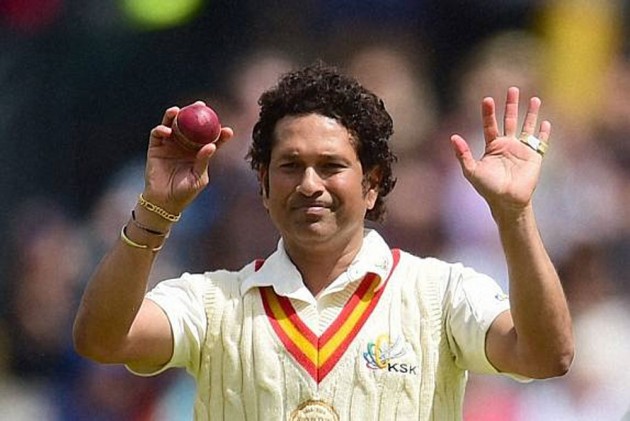 Cricket legend Sachin Tendulkar on Sunday said he battled anxiety for a major part of his 24-year-old career before realising that his pre-game quirks were an important part of his preparation. (More Cricket News)

Talking about mental health, which has gained significance in the COVID times with players spending lot of time in bio-bubbles, Tendulkar said acceptability is the key.

"Over period of time I realised that besides preparing physically for a game, you have to prepare yourself mentally also. In my mind the match started long before I entered the ground. The anxiety levels were very high," Tendulkar said in an interaction organised by Unacademy.

"I felt the anxiety for 10-12 years, had many sleepless nights before a game. Later on I started accepting that it was part of my preparation. The I made peace with times I was not able to sleep in the night. I would start doing something to keep my mind comfortable."

That "something" included shadow batting, watching TV and playing video games in the wee hours of the day. Even making his morning cup of tea helped him prepare for the game.

"Making tea, ironing my clothes also helped me prepare for the game. I would pack my bag the day before the game, my brother taught me all of it and it became a habit. I followed the same drill even in the last match I played for India," said the 48-year-old, who retired after playing his 200th Test match in 2013.

Tendulkar said a player is bound to go through ups and downs but it is important to accept when one is feeling low.

"When there is an injury, physios and doctors examine you and diagnose what is wrong with you. Same is the case with mental health. It is normal for anyone to go through ups and downs and when you hit those lows you need people around.

"Acceptability is the key here. Not just for the player, for people around him also. Once you have accepted you start looking for solutions."

He emphasised that one can learn from anyone, like he did from a hotel staff in Chennai during his playing days.

"That person got me dosa in the room and after keeping it on the table, he offered an advice. He pointed out that my elbow guard was restricting my bat swing, which was actually the case. He helped me address that issue."

Tendulkar also thanked the frontline workers for their tireless work ever since the COVID-19 outbreak last year. The champion batsman recently recovered from the deadly virus.

Barcelona Vs Celta Vigo, Live Streaming: When And Where To Watch La Liga Football Match