While both South Africa and England have been on the top of their games in the T20i series, visiting opener Jos Buttler has failed to rise to the challenge 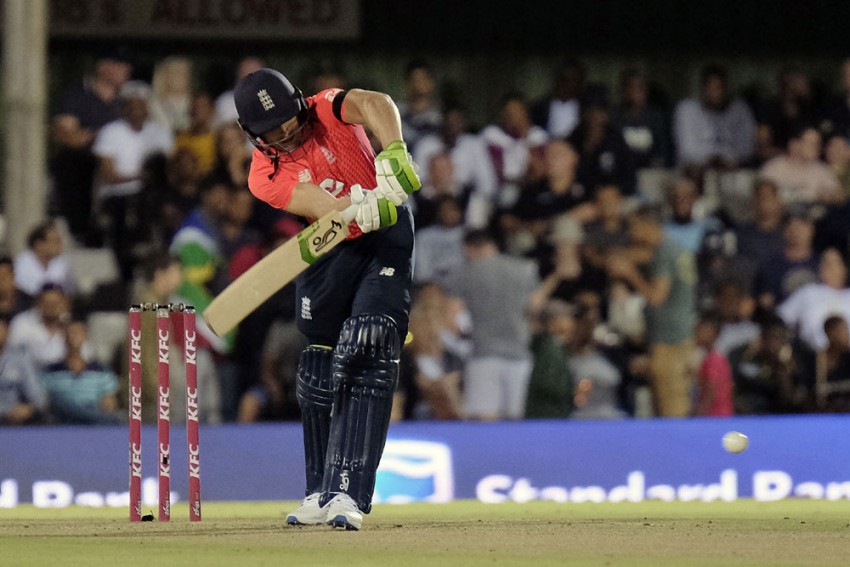 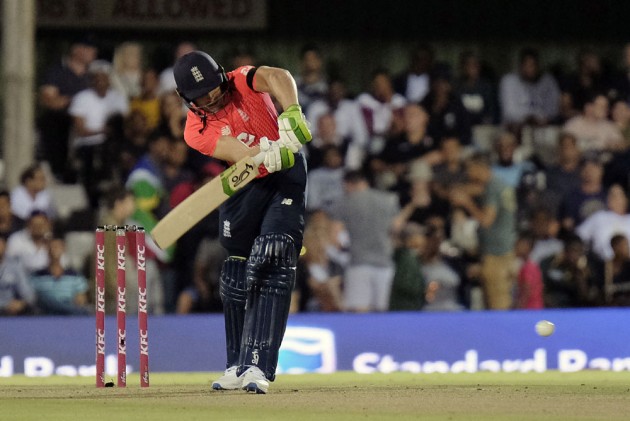 With the series tied at 1-1, South Africa and England will go into the third T20I on Sunday with everything to play for. While England lost the opening game by one run, South Africa lost the second game by two runs. While both teams have been on the top of their games, England opener Jos Buttler has failed to rise to the challenge. (More Cricket News)

And this follows a poor run during the Test series as well and skipper Eoin Morgan was asked if Buttler could be sent lower down for the final game of the series. But the skipper stood by his batsman and said that there would be no change in Buttler's batting position for the series decider.

"Not for Sunday, definitely not. Jos is one of our greatest white-ball cricketers, as a batsman, never mind with the gloves. We believe him, Jason (Roy) and Jonny (Bairstow) are our top three at the moment, moving forward," he said.

All-rounder Moeen Ali, who struck an 11-ball 39 in the second T20I, did mention that there could be a look at changing the order a bit as the team prepares for the World T20.

"The lucky thing is that we can change it and we'd be just as strong or even stronger. Jos is brilliant at No. 5 but he's also brilliant when he opens. So sometimes when he bats at five and plays the way he does, people say he could open and bat like that and bat for longer. Jos is one of our best finishers, but as a 5, 6, 7, 8 we have to get better as well. We can't just rely on him. If he comes off at the top, we win the game in 10 overs," he said.