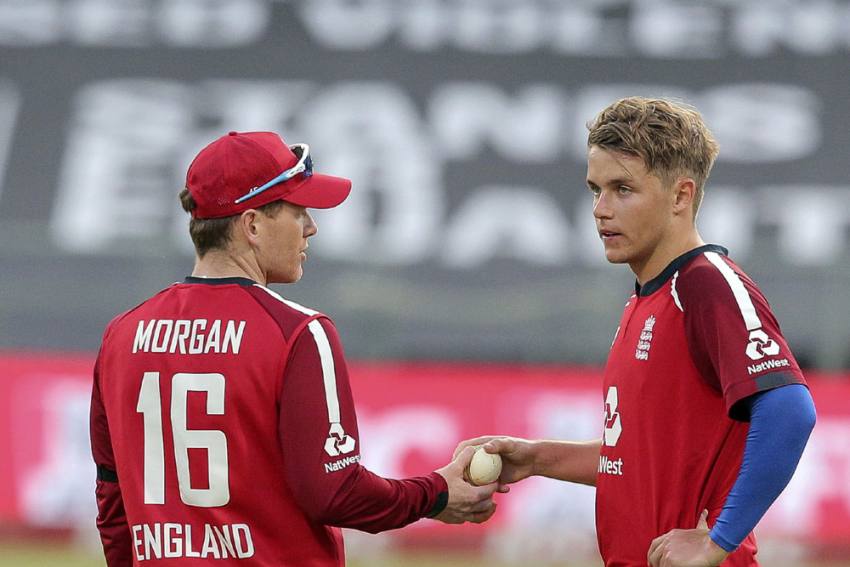 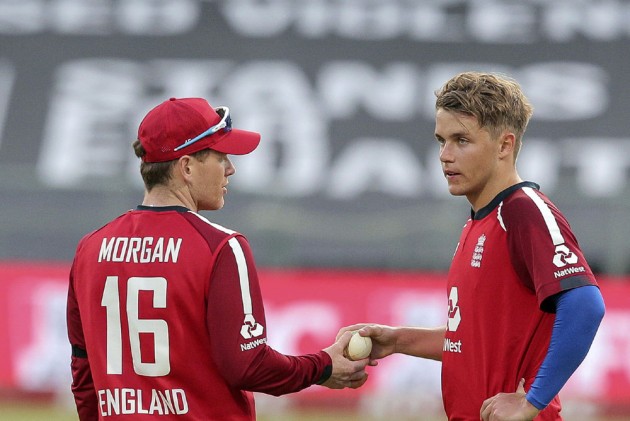 England skipper Eoin Morgan has defended the use of real-time coded signals from the dressing room to the field, saying it is well within the spirit of the game. (More Cricket News)

England team analyst Nathan Leamon had placed two clipboards with number and letters on them during the T20 series in South Africa to communicate with Morgan on the field.

Former England skipper Michael Vaughan criticised the use of signals from the dressing room but Morgan said there is nothing wrong in it.

"100 per cent, (it's) within the spirit of the game. There's nothing untoward about it. It's about maximising information that we're taking in, and measuring it against things (like) coaches' recommendations, the data, what's going on," Morgan was quoted as saying by ESPNcricinfo

"We're definitely going to continue with it, and give it enough of a sample size to see if it makes a difference to, or improves, our decision-making on the field or our performance," he added.

"Captains are different. You get captains that really enjoy the title, the power and the accolades that go with it, and then you have other captains that continue to be pushed and want to learn for the benefit of the team.

"For me, this is a system that we're going to use to try and help myself and the other leaders in the side, to take the emotion of the decision-making on the field and compare that to the hard data that is continuing to feed data into us, and the guys off the field."

South Africa's bowling coach Charl Langeveldt said his team did not know about England sending cryptic messages to the field until they were shown on television during the third T20.

"We didn't know they were using it. A guy like Corrie (van Zyl) used to use it when he was coaching at the Knights. I don't know how it works. It's maybe something we can look into.

"Maybe it could be when you go to death bowling or when you start bowling certain balls to certain batsmen… I'm not sure what it's about," he said.