Russian boxer Maxim Dadashev died at the age of 28 following injuries suffered in his IBF light-welterweight fight against Subriel Matias. 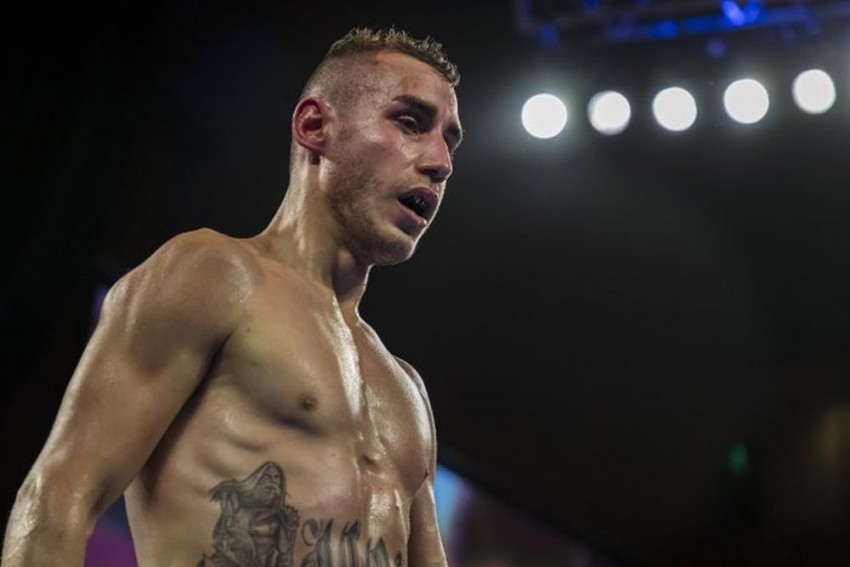 Maxim Dadashev was unable to walk to the dressing room after his bout was stopped by trainer Buddy McGirt at the end of the 11th round on Friday (July 19).
Twitter
Outlook Web Bureau 2019-07-24T12:44:17+05:30 Russian Boxer Maxim Dadashev Dies After Sustaining Injuries Against Subriel Matias 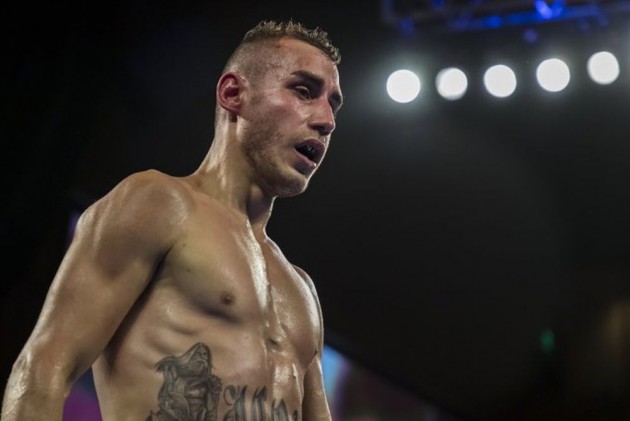 Russian boxer Maxim Dadashev has died from brain injuries sustained in a fight in Maryland, the Russian boxing federation announced on Tuesday.

"Maxim Dadashev has died in the United States following injuries sustained during his fight with Subriel Matias," the federation said in a statement.

The 28-year-old underwent emergency brain surgery in Washington after his super-lightweight bout with Puerto Rican Matias on Friday was stopped after the 11th round by his cornerman James "Buddy" McGirt.

Dadashev, known as "Mad Max", was unable to walk to the dressing room and was immediately hospitalised. Doctors operated to relieve pressure from swelling on his brain.

McGirt, who said after the fight he "couldn't convince" his fighter to stop but opted to throw in the towel when he saw him "getting hit with more and more clean shots as the fight went on," told ESPN on Tuesday he was wracking his brain wondering if he could have done things differently.

"It just makes you realize what type of sport we're in, man," McGirt told ESPN -- which streamed the fight on its ESPN+ platform.

"He did everything right in training, no problems, no nothing. My mind is like really running crazy, right now. Like what could I have done differently? But at the end of the day, everything was fine (in training).

"He seemed OK, he was ready, but it's the sport that we're in. It just takes one punch, man."

Russian boxing chief Umar Kremlev told Russian media that Dadashev's body would be repatriated home and that his family would receive financial aid.

"He was a very kind person who fought until the very end. Our son will continue be raised to be a great man like his father," she said of the St. Petersburg-born fighter who trained in Oxnard, California.

"Our heartfelt thoughts are with Dadashev's family, friends, trainers and the team at Top Rank," the statement said.

Dadashev was rated in the top five by two world sanctioning organizations going into Friday's fight in suburban Washington DC, an elimination bout for the right to become mandatory challenger for Josh Taylor's IBF title.

Matias dominated, and after the 11th round McGirt could be heard telling Dadashev "I'm going to stop it, Max," even as Dadashev shook his head. McGirt, himself a former two-weight world champion, then told the referee: "That's it."

Nothing Has Changed With Gareth Bale Despite Rescuing Real Madrid Against Arsenal: Zinedine Zidane