Manchester United are reportedly ahead of Real Madrid if Cristiano Ronaldo leaves Juventus. 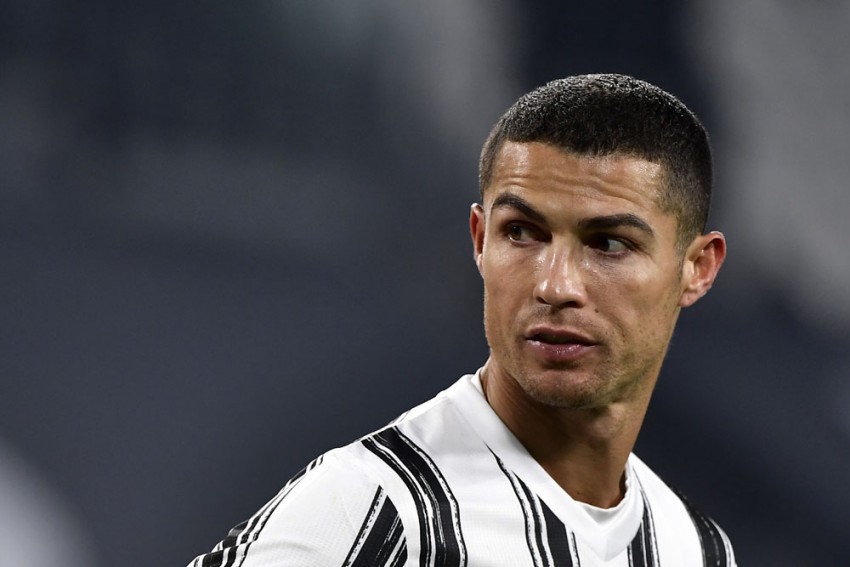 Cristiano Ronaldo, 36, is out of contract at Juventus in 2022 and his future has again become a talking point.
File Photo
Omnisport 2021-03-17T13:20:59+05:30 Rumour Has It: Manchester United Return More Likely Than Real Madrid For Cristiano Ronaldo

Cristiano Ronaldo is more likely to return to Manchester United than Real Madrid, while Chelsea are desperate to land Erling Haaland.

Ronaldo, 36, is out of contract at Juventus in 2022 and his future has again become a talking point.

Two of his former clubs, United and Madrid, have been linked with the Portugal star.

A return to Manchester United is more likely than Real Madrid for Juventus star Ronaldo, according to Tuttosport.

The report says Madrid president Florentino Perez has not opened the door for a Ronaldo return, due to the club's interest in Paris Saint-Germain star Kylian Mbappe.

Ronaldo starred at United between 2003 and 2009 before shining in Madrid for nine seasons.

- Chelsea look desperate to land Borussia Dortmund star Erling Haaland. The Daily Star reports Chelsea are prepared to again do business with Haaland's agent, Mino Raiola, in a bid to sign the forward. Chelsea fell out with Raiola after Romelu Lukaku joined Manchester United over them in 2017.

- Could Paulo Dybala and Antoine Griezmann be set to swap places? CalcioMercato reports there is an idea for Dybala to leave Juventus and join Barcelona, with Griezmann heading to Turin.

- Liverpool seem set to strengthen ahead of next season. Eurosport reports the Premier League champions are thinking about a move for Sheffield United midfielder Sander Berge.

- Manchester United have reportedly received a transfer boost. The Sun reports Sevilla have lowered their asking price for defender Jules Kounde to around £50million (€58.4m).