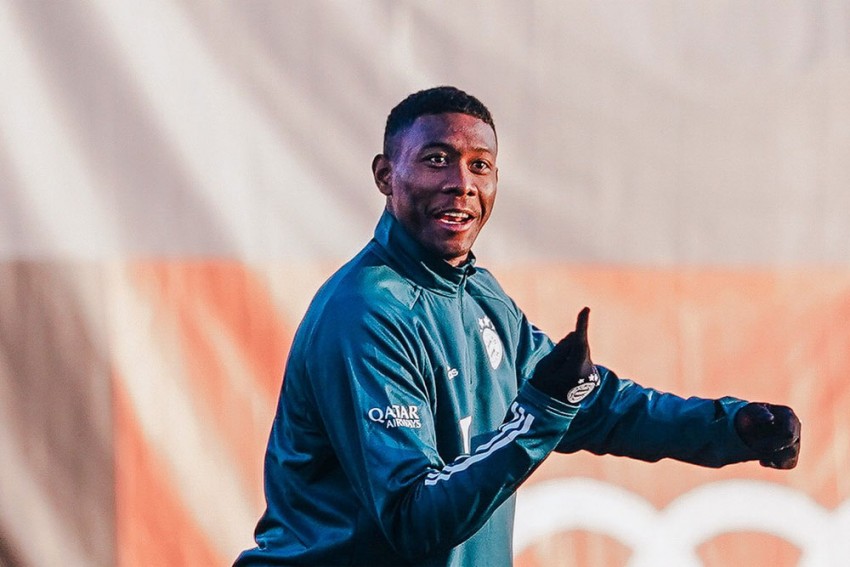 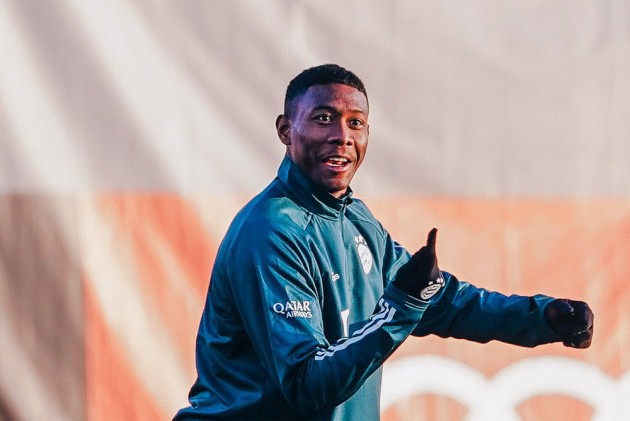 Alaba is keen for a new challenge following a successful partnership with Bundesliga and Champions League holders Bayern.

But three of Europe's elite are still reportedly eyeing Alaba.

TOP STORY – TRIO NOT GIVING UP ON ALABA

Alaba will leave Bundesliga champions Bayern on a free transfer at the end of the season and he has been tipped to join LaLiga holders Real Madrid.

However, Liverpool, Chelsea and PSG are still pursuing the Austria international.

- RAC1 suggests Arsenal manager Mikel Arteta is one of Barcelona presidential candidate Joan Laporta's targets if Ronald Koeman does not remain at Camp Nou beyond 2020-21.

- Madrid are interested in Manchester United target and Borussia Dortmund star Jadon Sancho, reports the Daily Star. Sancho was wanted by United at the start of the season but a big-money move did not materialise.

- Manchester United and Premier League rivals Leeds United are eyeing Torino defender Nicolas Nkoulou, according to Tuttosport. The 30-year-old is set to become a free agent at season's end.

- L'Equipe says Mauro Icardi is free to leave PSG if a suitable offer arrives amid links to Juventus. Icardi is contracted to the Ligue 1 champions until 2024, but PSG are focused on re-signing Kylian Mbappe and making Moise Kean's loan deal from Everton permanent. If Mbappe departs for Madrid, PSG will look to raise funds by selling Icardi as they dream of Tottenham's Harry Kane and Dortmund sensation Erling Haaland.