Stand-in India captain Rohit Sharma, who was hit on his left abdomen during a net session, has been declared "fit and available" for the first T20 against Bangladesh on Sunday. 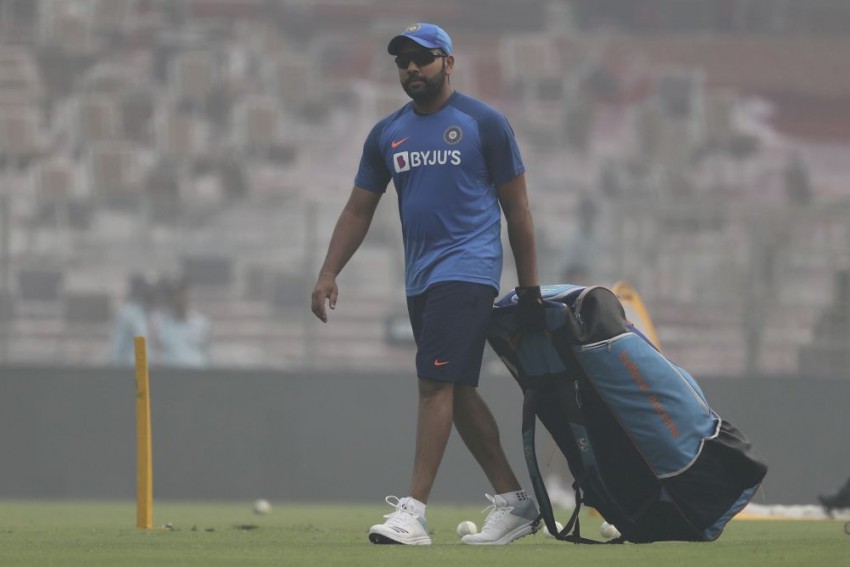 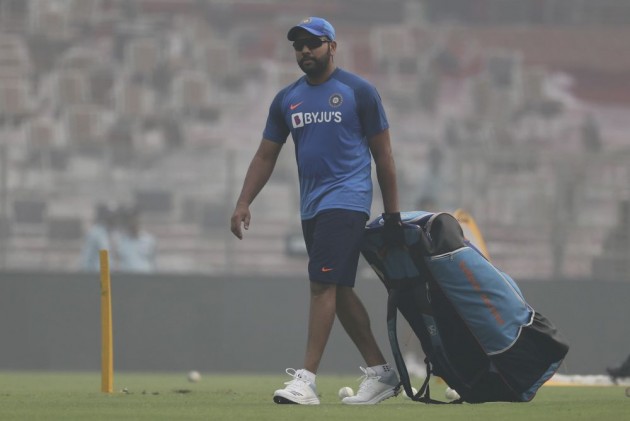 After being hit on the left side of his abdomen during training at the Arun Jaitley Stadium, Delhi on Friday (November 1), stand-in India skipper Rohit Sharma has been cleared by the BCCI's medical team to play in the opening T20I of the three-match series against Bangladesh on Sunday. (CRICKET NEWS)

A media release issued by the BCCI said: "Rohit Sharma was hit on the left side of his abdomen while batting in the nets. The BCCI medical team has confirmed that he is fit and available for the first T20I after assessment of his injury."

Rohit, who was taking throwdowns from batting coach Vikram Rathour and Sri Lanka's Nuwan Seneviratne at the nets, left the practice session midway after he was hit and didn't return to bat.

In the absence of Virat Kohli, the onus of batting lies mainly on Rohit, who has been in prolific form in recent times. After slamming five centuries in the World Cup in the UK earlier this year, the right-handed batter made an emphatic start as an opener in Test cricket, hitting three hundreds, including a double ton, against South Africa in the recently-concluded series which India won 3-0.