Novak Djokovic eased into the Cincinnati Masters quarterfinals, but Roger Federer crashed out. 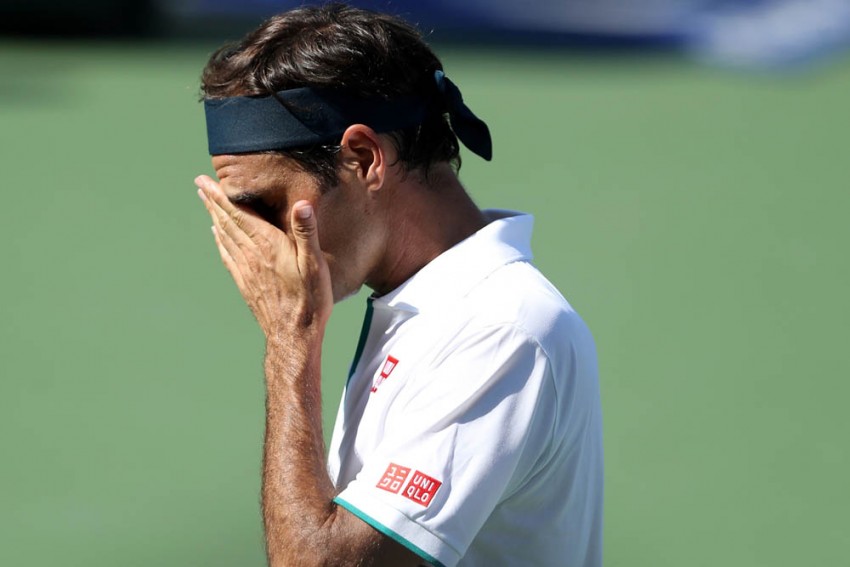 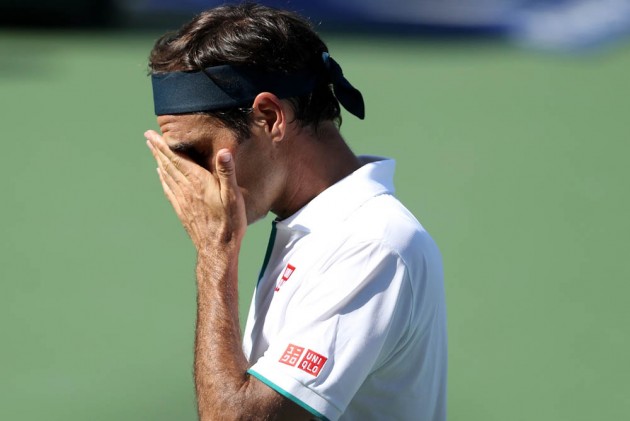 Roger Federer crashed out of the Cincinnati Masters after a "perfect" performance from Andrey Rublev, while Novak Djokovic moved through.

Federer, a seven-time champion in Cincinnati, was stunned by Rublev in his first meeting with the 21-year-old Russian.

Djokovic, meanwhile, had no such troubles, keeping his title defence on track with a comfortable win over Pablo Carreno Busta to reach the quarter-finals.

"If I play Rafael Nadal or Novak Djokovic, I know more or less what they are going to do or can do. That's different with a player you play for the first time," Federer said, via the ATP Tour website.

"It's maybe a small advantage to have over us, but regardless, you've still got to hit the corners, hit the lines, keep it going. He did exactly that. He was really perfect today. It was a great performance."

It was a peak performance from @AndreyRublev97.

Djokovic made it eight straight wins at the tournament by brushing past Carreno Busta 6-3 6-4 in 90 minutes.

The Serbian controlled the first set before being tested in the second, but Carreno Busta failed to take his chances, losing to Djokovic for the third time in as many meetings.

Eyes on the prize

The defending champ storms past Carreno Busta 6-3, 6-4 to reach the @CincyTennis QF pic.twitter.com/Gr42x87R3v

He will meet Richard Gasquet after the 33-year-old Frenchman proved too good for Diego Schwartzman 7-6 (8-6) 6-3.

The other quarter-final is between David Goffin and Yoshihito Nishioka after their wins over Adrian Mannarino and Alex de Minaur respectively.

Meanwhile, there will be a doubles showdown between the Murray brothers after Andy and Feliciano Lopez moved into the quarter-finals, where Jamie and Neal Skupski await.