Ricky Ponting would go on to be Australia's all-time highest run-scorer in ODIs and Tests. He also won three consecutive World Cup titles 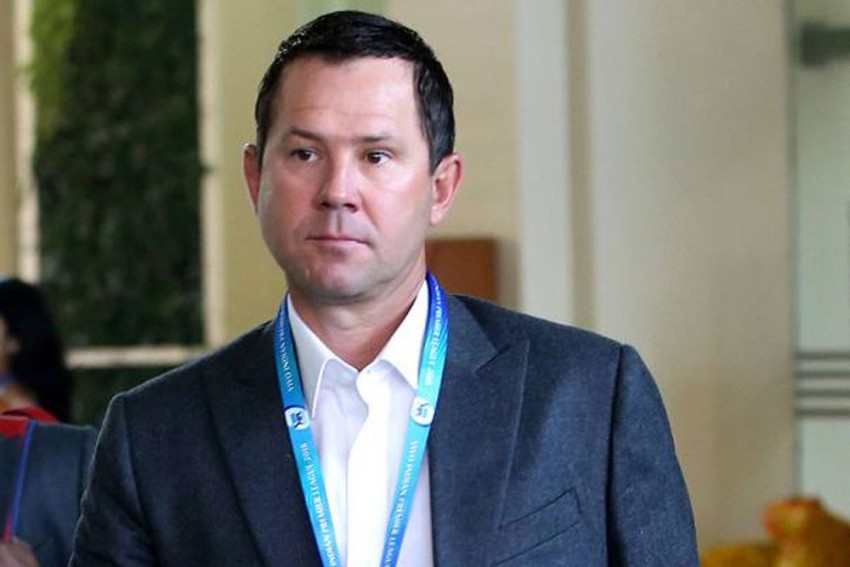 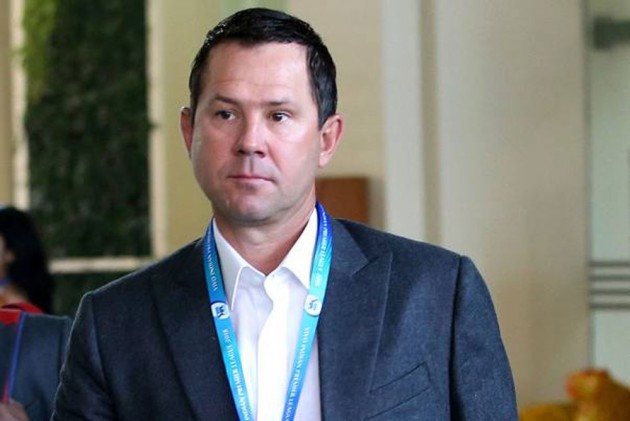 "When Ponting was part of the Australian academy even before he played a first-class game - Rod Marsh was head of the academy - and he told me that he had never seen anyone pick length as quickly as Ponting did," Moody said during the show 'Cricket Inside Out' on the ICC website.

"This was when Ponting was a 16-year-old kid and Marsh had said this kid is going to be a superstar."

Ponting had an underwhelming international debut, managing to score just one run in an ODI against South Africa in February 1995. Later in the year, however, he made an impressive 95 against Sri Lanka on Test debut.

Moody said that Ponting had his issues with temperament and the rough edges needed to be flattened out.

"Ponting was a rough diamond when he first arrived. He made mistakes like we all have but he has learnt from them and evolved into a match-winner. He became one of the most respected Australian batsmen, captain, commentator and now a coach," Moody added.

Ponting would go on to be Australia's all-time highest run-scorer in ODIs and Tests. He also won three consecutive World Cup titles and was the captain in two of them.