Home  »  Website  »  Sports  »  Robben, Marquez, Larsson, Tevez And The Stars Who Went Back To Retire At Their First Club

Robben, Marquez, Larsson, Tevez And The Stars Who Went Back To Retire At Their First Club

Following Arjen Robben's decision to come out of retirement with Groningen, we looked at other players who returned to their first club 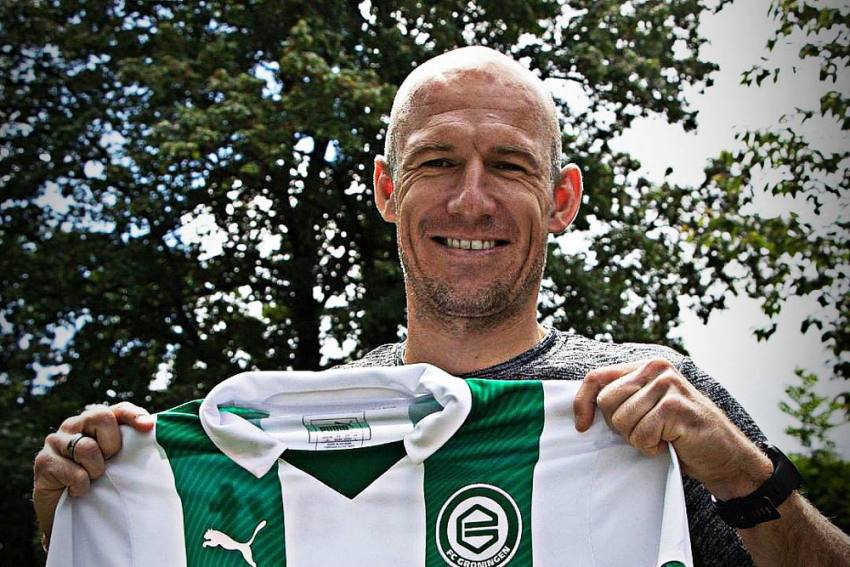 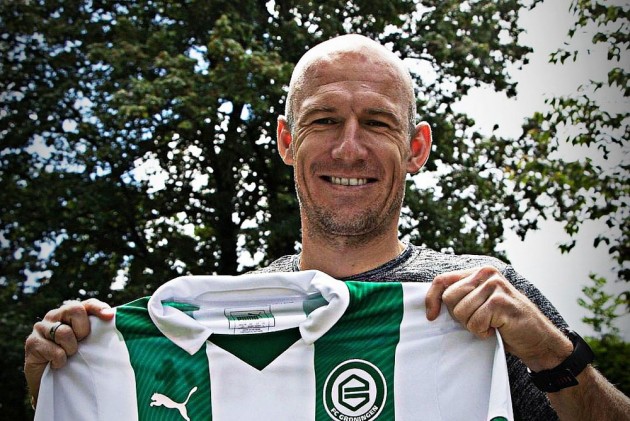 Arjen Robben's retirement lasted just a single season, as the Netherlands and Bayern Munich great announced on Saturday he is to return to boyhood club Groningen for the 2020-21 campaign. (More Football News)

Robben, 36, brought an illustrious playing career to an end last July shortly after his 10-year spell with Bayern came to an end.

Although at the time he was linked with a potential return to the team that gave him his professional debut, Robben - who suffered with numerous injury problems throughout his career - opted to retire.

READ: Robben Comes Out Of Retirement To Join Boyhood Club

But now he looks set to return, not only to top-tier football, but at the place where it all began.

In honour of Robben's return to his first club, we identified some other high-profile players who went to finish their careers back home.

Perhaps more synonymous with Boca Juniors, where he made his professional debut and also spent most of his final years, Riquelme also had a strong affinity with Argentinos Juniors. He came through the club's academy in the early-to-mid 1990s, before then finishing his immense career at Estadio Diego Maradona in 2014, having also played for Barcelona, Villarreal and Argentina. Although the iconic attacking midfielder appeared close to joining Paraguay's Cerro Porteno the following year, the move never materialised.

Kuyt briefly came out of retirement two years ago to help Quick Boys, with whom he spent 13 years as a youth. Playing in the Derde Divisie Saturday league, Kuyt was already working as assistant at the time, but made himself available for selection during a striker shortage and he made three appearances. The former Netherlands and Liverpool forward had retired the year before following a second spell with Feyenoord, where he had made his initial breakthrough in the mid-2000s, his form at the time earning a move to Anfield.

One of Mexico's greatest players, Marquez's longevity at such a high level was nothing short of incredible, as he accumulated 147 international caps. After breaking into the Atlas team as a teenager having come through their academy, the elegant centre-back enjoyed a sparkling career in Europe, winning 14 titles across spells with Monaco and Barcelona. Time with New York Red Bulls, Leon and Hellas Verona followed, before a final two-year stint back at the Jalisco ended in 2018. Although plagued by off-field allegations towards the end of his career, Marquez went on to become the club's sporting president, before standing down last year to focus on other areas of the sport.

Angel perhaps never quite lived up to the expectations he set during his early days as part of River Plate's so-called 'Fantastic Four' with Javier Saviola, Ariel Ortega and Pablo Aimar, having joined from Colombia's Nacional. Nevertheless, he became a fan favourite at Aston Villa in the Premier League, before spending six years in MLS with New York Red Bulls, Los Angeles Galaxy and Chivas USA. In 2013 he returned to Nacional for two seasons, having left them in 1997. He called it quits in late 2014, just a few days after losing to his former club River in the final of the Copa Sudamericana. "I am ending my career with a final between the two clubs I love the most," he said.

While the Swedish club most may associate with Larsson is Helsingborgs, he actually made the breakthrough at a smaller side – Hogaborgs. It was here where he trained from the age of six, before eventually becoming a regular in the senior side and earning a move to Helsingborgs. A trophy-laden career followed, taking him to Feyenoord, Celtic, Barcelona and Manchester United. Although he retired in 2009, he returned to the pitch for Raa in the Swedish third tier three years later, before then finding himself back in the team at Hogaborgs in 2013, helping out due to an injury crisis despite him only previously being registered to a casual team for 'seniors'. This gave him the chance to play alongside his son, Jordan.

This is where it all began!

The Tevez-Boca love affair has dominated most of the striker's successful and complex career. After coming through their youth ranks, the feisty forward was seen as the heir to Maradona. A brief stint in Brazil with Corinthians followed, but Europe had long since beckoned, even if West Ham was by no means the expected destination. He went on to play for Manchester United and Manchester City, increasing tension between the clubs, before then going to Juventus, but throughout this time Tevez seemed to long for a return to Boca. He went back to La Bombonera in 2015, his homecoming interrupted by a brief spell with Shanghai Shenhua in 2017 in the Chinese Super League, though even Tevez acknowledged he saw his time in China as a "holiday". "He filled Santa's sack with dollars and now he has returned to Boca" was Maradona's assessment upon 'El Apache's' return from the CSL.