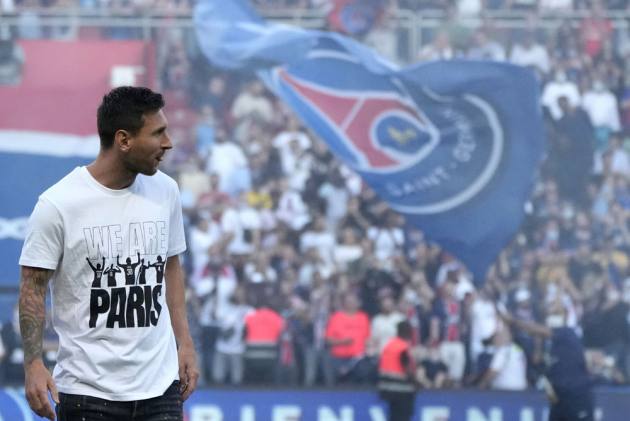 The wait is finally over. Lionel Messi will finally make his Paris Saint-Germain debut as the French giants travel to French wine country in Reims to take on the eponymous team for a salivating Ligue 1 clash. (More Football News)

After round three into the new Ligue 1 season, overwhelming title favourites PSG are top of the table with nine points from three wins, while Reims are 12th with three draws. It will be a clash of two undefeated teams which will surely draw a massive global following, courtesy the Argentine superstar.

According to reports, all 21,000 tickets have been sold for the match. For the record, Reims had only sold 6,000 tickets for this home match three weeks ago against Montpellier.

But the build-up to the match is somehow overshadowed by the transfer saga involving prodigious Kylian Mbappe. The Frenchman is pushing for an exit, for Real Madrid.

For Reims, the arrival of global superstars like Messi and Neymar, sure serves as a reminder to their glorious past when the likes of Just Fontaine and Raymond Kopa used to pull the strings in French football.

In the last 14 meetings, PSG have won nine times as against Reims' three. Reims' last win came in September 2019, when they won 2-0 in Paris. PSG have since won the next three, with the lastest one 4-0 in May earlier this year. 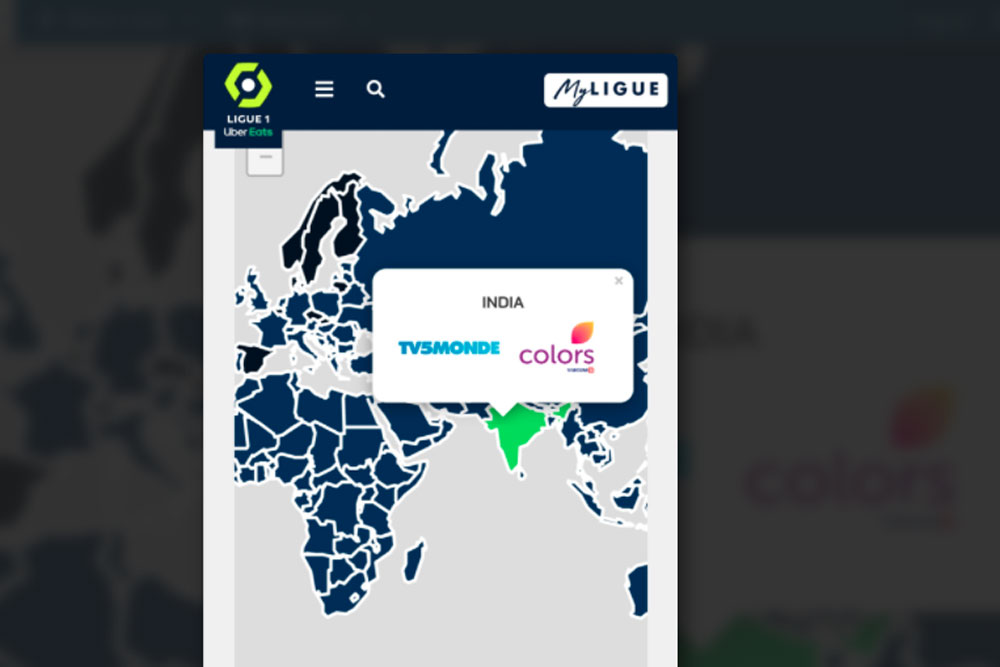 Check the global broadcasters list HERE. Live updates can be followed on the club's websites and their respective social media pages.