Real Madrid have announced a fresh injury for Eden Hazard, who could reportedly be absent for a further three to four weeks 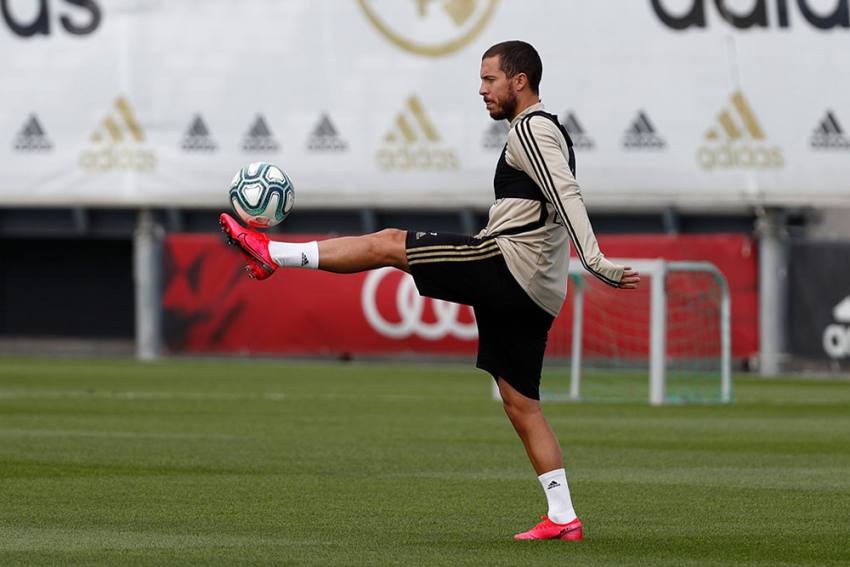 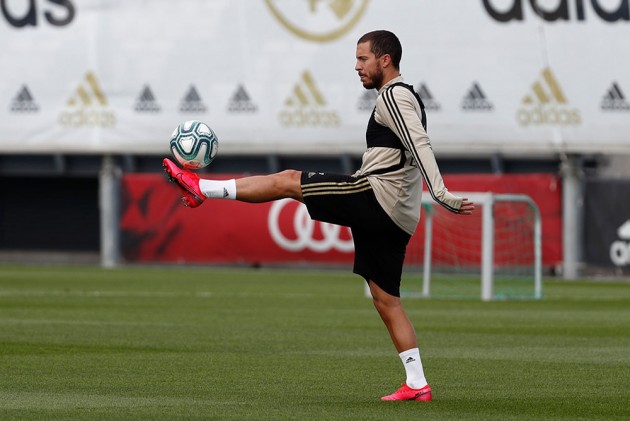 Eden Hazard has suffered a fresh injury blow, with Real Madrid confirming he has sustained a muscle injury in his right leg. (More Football News)

The Belgium forward has yet to feature for Los Blancos this season having endured an injury-hit debut 2019-20 campaign.

Hazard's big-money arrival from Chelsea was met with much fanfare but the start of his campaign was held up by a hamstring complaint and he sustained a fractured foot in a Champions League game against Paris Saint-Germain in November having started to show flashes of his best form.

A broken ankle he suffered in February not long after returning from that setback further derailed Hazard's progress and there were suggestions this month he returned to pre-season overweight.

Head coach Zinedine Zidane defended Hazard against suggestions he lacked professionalism and included him in the squad for Wednesday's LaLiga clash with Real Valladolid.

But Madrid confirmed the new issue in a statement on the club's website and, although they did not put a timescale on his return, reports suggest he could be absent for another three to four weeks.

"Following tests carried out today on our player, Eden Hazard, by Real Madrid Medical Services, he has been diagnosed with a muscle injury in his right leg. His recovery will continue to be assessed," Madrid's statement read.

The LaLiga champions have taken four points from their opening two matches of the campaign.