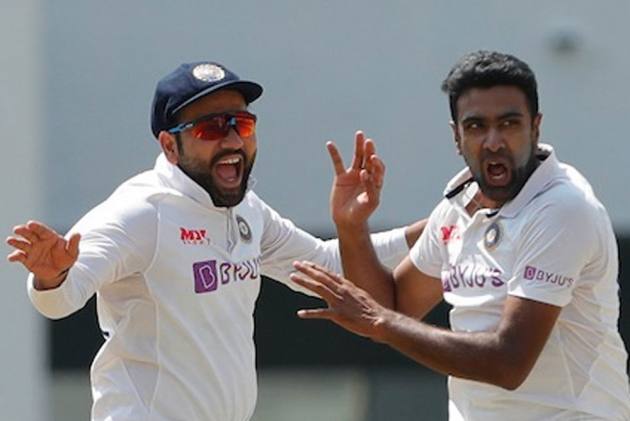 Off-spinner Ravichandran Ashwin became the first-ever bowler to dismiss left-handed batsmen 200 times in Test cricket. The 34-year-old achieved the feat on the second day of the second Test against England in Chennai, Sunday.

He dismissed Stuart Broad with the fifth ball of the 60th over to complete his 29th five-wicket haul and also reached the milestone of dismissing 200 left-handers in the longest format of the game.

In the process, Ashwin also broke James Anderson's (22 in 89 Tests) record of most fifers in home Test. Ashwin has now 23 such hauls in 45 home Tests. Muttiah Muralitharan (45), Ragana Herath (26) and Anil Kumble (25) have taken more fifers at home.

Earlier in the innings, Ashwin dismissed Ben Stokes, making the England all-rounder one of his left-handed bunnies. His most frequent left-handed victim, however, is David Warner (10), followed by Alastair Cook and Stokes (10). Ed Cowan and James Anderson are joint-third at seven each.

Ashwin also surpassed Harbhajan Singh to become the second-highest wicket-taker in Tests played in India. He got past Harbhajan, who took 265 wickets in India at an average of 28.76, by dismissing Stokes.

Harbhajan is third in the overall standings with 417 wickets and Ashwin, who is inching towards the 400-mark, is fourth. The legendary Kapil Dev is second with 434 wickets.