Rassie van der Dussen scored his second half-century of the ICC Cricket World Cup 2019 in South Africa's narrow defeat to New Zealand. The international novice is enjoying the learning curve that the World Cup has provided him. 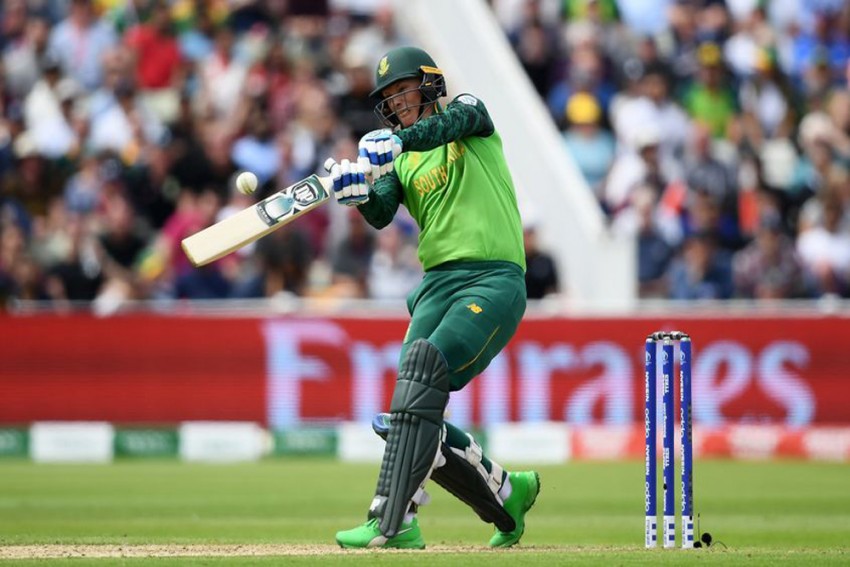 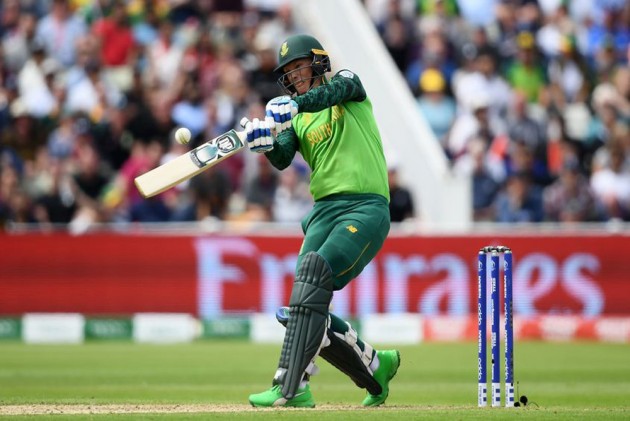 Rassie van der Dussen provided a silver lining for South Africa in their defeat to New Zealand and insists the experience was a brilliant learning curve for him. Van Der Dussen scored his second half-century of the ICC Cricket World Cup 2019 that helped the Proteas post a competitive target of 241/6 on a tricky Edgbaston pitch.

The talented 30-year-old scored an unbeaten 67 off 64 balls, although South Africa were unable to defend their score, as New Zealand dramatically edged home by four wickets with three balls remaining.

The Edgbaston surface was slower than expected and Van Der Dussen believes South Africa’s total could have been enough to seal a narrow win had a little bit of luck gone their way.

“We knew 240 was a good score,” he said. “It’s tough when you play well and you leave it all out there and it doesn’t go your way. That’s what we did.

“Every game, I go out there and I try and perform, learn and adapt. Every game is an experience, especially here.

“A lot of the guys have never played on these fields and for me, I’ve never played against a lot of these guys so coming up against them and doing okay, I will definitely draw on that going forward.”

New Zealand’s final-over victory leaves South Africa with only one win from six matches at the tournament, as their semi-final hopes hang by a thread.

Still, in Van Der Dussen they have found their biggest positive. He is their second highest run-scorer behind Quinton de Kock and has shown a hunger to contribute in tough situations – prompting skipper Faf Du Plessis to extol his leadership capabilities.

He only made his one-day debut for South Africa in January this year and had only played nine ODIs before being included in their World Cup squad.

Although he is 30 years old, his international career is only beginning and he’s excited at the opportunities this tournament has presented.

“It’s the national team, it’s the best batters in the country,” added Van Der Dussen. “When you get to this level, you’ve got to know what you’re about and I’ve been lucky that it has come off for me.

“If that shows leadership, then so be it. Every game, every time you represent your country, the Proteas, is a good day and it’s an honour.

“It’s a game for your country and why we play this game. We won’t let up on the intensity at all. Our character will be shown in these remaining three games.”  (With ICC inputs)