Rashid Khan is currently suffering from a left hamstring injury. Afghanistan are set to face Bangladesh in the tri-series T20I final, with the visiting team manager stating that Rashid's injury will be monitored over the next few days. 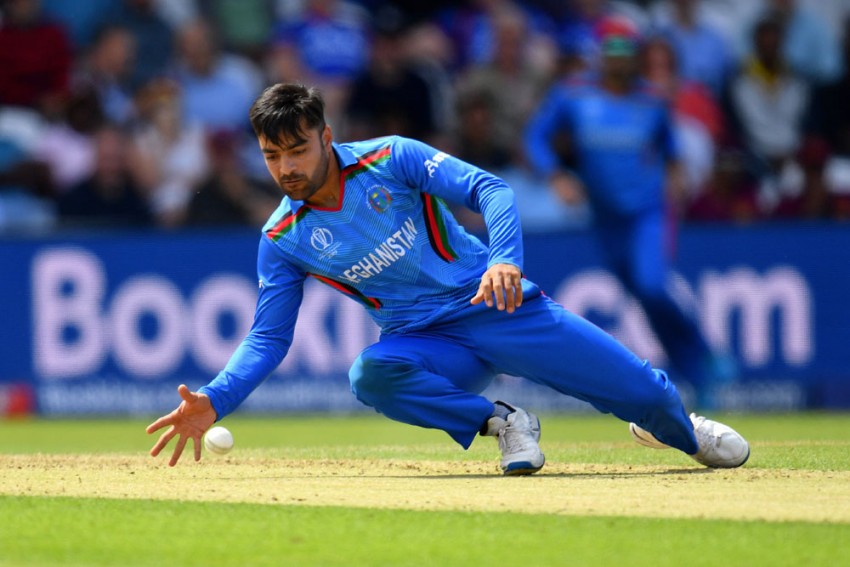 Rashid Khan sustained an injury while fielding during the eighth over of Bangladesh's run chase on Saturday.
Twitter
ANI September 22, 2019 00:00 IST Afghanistan Vs Bangladesh: Rashid Khan Uncertain To Play In T20I Tri-Series Final 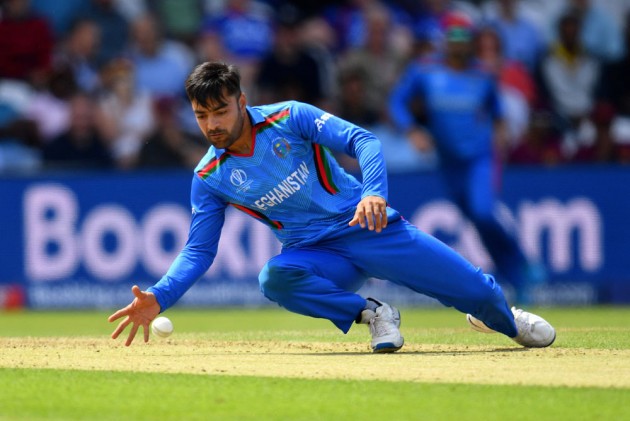 Afghanistan skipper Rashid Khan, who injured his left hamstring during the final league stage match against Bangladesh, is uncertain to play in the final of the T20I tri-nation series.

Team manager Nazim Jar Abdur Rahim Zai said the injury would be monitored over the next couple of days.

"I cannot say that he will be available (for the final). He is doing well and let's see what's happening. We will have two or three days for recovery," International Cricket Council (ICC) quoted Zai as saying.

"I hope it's not that serious because he is our captain and main player and we will monitor him tomorrow and the day after [before taking any decision]," Zai said.

The 21-year-old spinner sustained an injury while fielding during the eighth over of Bangladesh's run chase on Saturday. Afghanistan lost the match by four wickets but they had already secured a spot in the finals of the T20I tri-nation series.

On the other hand, Zimbabwe had already crashed out of the series as they lost three matches out of four.

Rashid is currently the number one bowler in The ICC T20I players rankings and is leading the team in all three formats.

The final of the series will be played between Afghanistan and Bangladesh at Sher-e-Bangla Stadium in Dhaka on September 24.