Home  »  Website  »  Sports  »  Ranji Trophy: Baroda's Yusuf Pathan Refuses To Walk Off After Umpire Rules Him Out Vs Mumbai – WATCH

Ranji Trophy: Baroda's Yusuf Pathan Refuses To Walk Off After Umpire Rules Him Out Vs Mumbai – WATCH

Yusuf Pathan created controversy in Baroda's Ranji Trophy defeat Vs Mumbai, after initially refusing to walk off the field after being declared out by the umpire. It was only an animated discussion with Ajinkya Rahane that convinced him to leave. 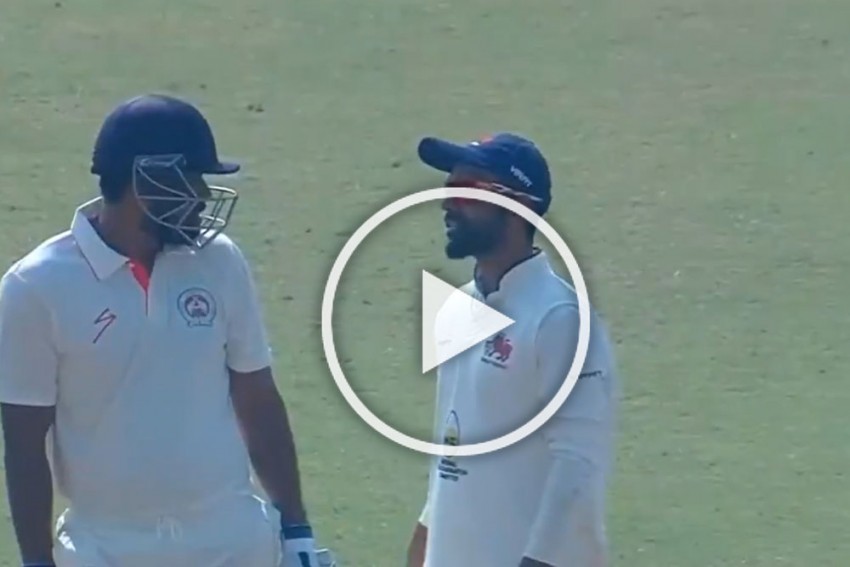 The win gives Mumbai six points, while Baroda are point-less after their opener.
Twitter
Outlook Web Bureau December 13, 2019 00:00 IST Ranji Trophy: Baroda's Yusuf Pathan Refuses To Walk Off After Umpire Rules Him Out Vs Mumbai – WATCH 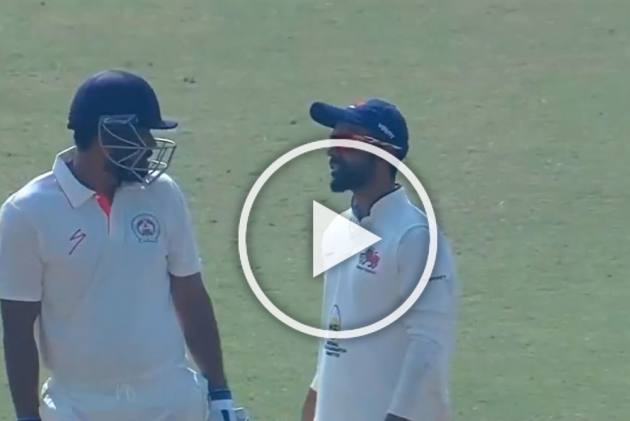 Mumbai began their Ranji Trophy campaign on a positive note, after a 309-run victory against Baroda on the last day of their Round 1 match. The match was hosted at Vadodara's Reliance Stadium. One of the highlights of the match was Baroda batsman, Yusuf Pathan, who refused to walk off the field after being given out by the on-field umpire, only for India national cricket team star Ajinkya Rahane to intervene.

Having to chase a target of 534 runs, Baroda collapsed for 224 runs in their second innings. The Pathan incident occurred in Baroda's second innings, after the all-rounder refused to walk off after being given out. In the 48th-over, Shashank Attarde directed a forward defensive shot from Pathan on the second ball of the over, which went to the short leg fielder, Jay Gokul Bista.

The umpire took some time to react, but raised his finger pretty soon. But, Pathan refused to walk off and stayed for almost a minute. It was only when Mumbai's Rahane intervened, Pathan walked back, with a continuous shaking of the head.

The win gives Mumbai six points, while Baroda are point-less after their opener.