IPL 2021: Live Streaming Of Rajasthan Royals Vs Punjab Kings -Where To Get And Likely Playing XIs 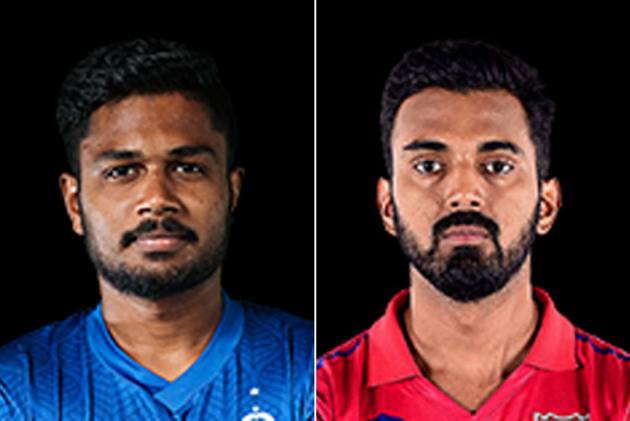 Two flambouyant sides, Rajasthan Royals and Punjab Kings, face off in the fourth match of Indian Premier League (IPL) 2021 on Monday in Mumbai. Both the teams are looking for a change in fortunes after the failures in the last few editions of IPL. Royals won the inaugural edition in 2008, but have since failed to make a mark. They finished 7th and 8th last two seasons in the 8-team league. For Punjab, their best finish remains that runners-up finish in 2014. Last season, they finished 6th after a strong start.

Both sides have since made some interesting buys in the auction, strengthening their respective squads. Rajasthan will be banking heavily on their swashbuckling all-rounder Ben Stokes and. Stokes will be keen to get some runs under his belt and so will be the likes of Englishman Jos Buttler and newly-appointed skipper Sanju Samson, who is a mine-field of talent. But with star pacer Jofra Archer missing due to injury, the pace attack will have to be led by Rajasthan's newest recruit -- South African all-rounder Chris Morris, who will be eager to justify his huge price tag of Rs 16.25 crore.

Punjab, who are competing under a new name, have a very strong batting lineup featuring skipper KL Rahul, Mayank Agarwal, Chris Gayle, Dawid Malan, Nicholas Pooran, etc. Rahul and Agarwal formed a lethal opening combination in 2020 and would continue to open. And the bowling attack will be led by experienced pacer Mohammed Shami, who was also superb in the last edition.

Head-to-head: This will be their 22nd meeting in the IPL. Rajasthan Royals have a 12-9 head-to-head record. Last season, the Royals completed a league double.