PV Sindhu lost to Tai Tzu Ying 21-16, 24-26, 21-17, while Satwiksairaj Rankireddy and Chirag Shetty beat the World No. 8 Kim Astrup and Anders Skaarup Rasmussen 21-13, 22-20 in a quarter-final encounter at the French Open badminton tournament. 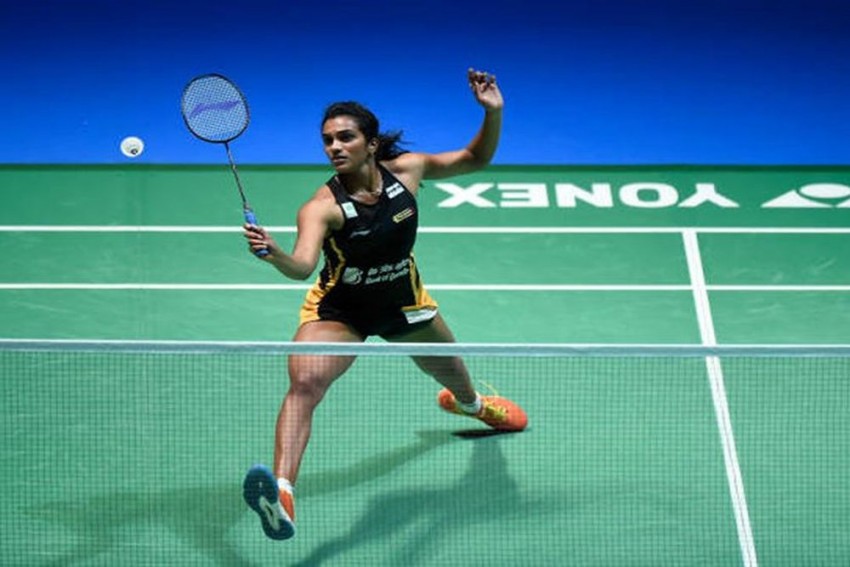 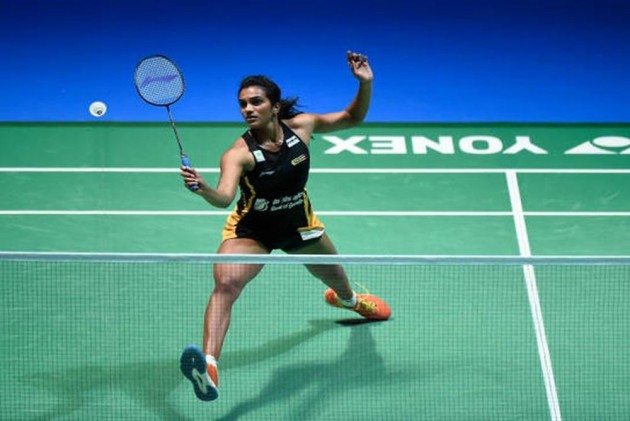 Newly-crowned World Champion Sindhu lost to World No. 1 Tai Tzu Ying 21-16, 24-26, 21-17 in an intense last-eight match which lasted for 75 minutes. It was a fierce battle between the two ace shuttlers as long rallies, jaw-dropping drops and never-say-die attitude were on display in a gruelling quarter-final clash at the Stade Pierre de Coubertin. (BADMINTON NEWS)

Earlier, Saina's campaign in the Super 750 tournament came to an end after she lost her quarter-final clash to South Korean teenager An Se Young. In a contest that lasted for almost 50 minutes, the 17-year-old from Korea defeated Saina 22-20, 23-21 to enter the semis of the competition.

However, there was good news for India's top-ranked men's doubles pair of Satwiksairaj Rankireddy and Chirag Shetty who continued with their imperious form and shocked Kim Astrup and Anders Skaarup Rasmussen to enter the semi-finals.

The Indian duo, which had claimed its maiden Super 500 title at the Thailand Open in August this year, shocked the World No 8 Danish 21-13, 22-20 in a 39-minute quarter-final encounter.

This is the second time on the trot that the pair has reached the last four of the Super 750 tournament.

Satwik and Chirag will now take on the Japanese fifth seeds Hiroyuki Endo and Yuta Watanabe for a berth in the finals.