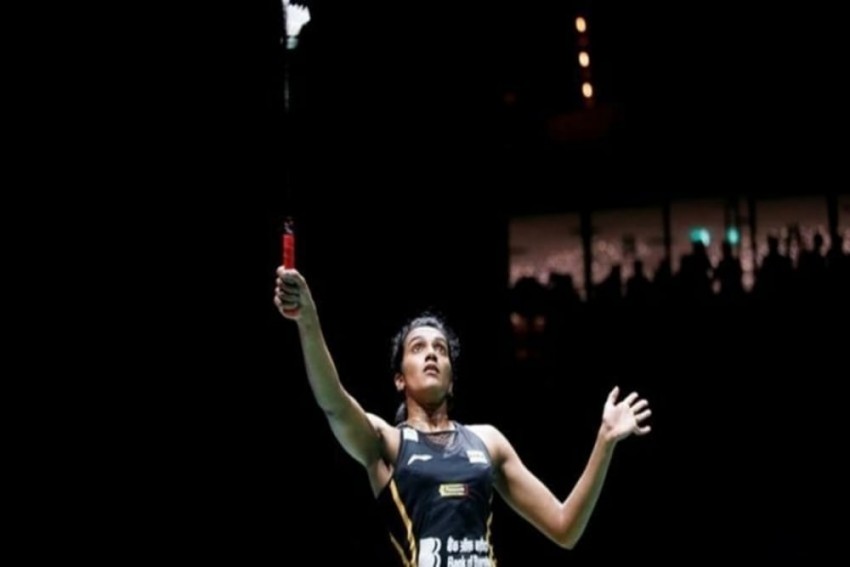 PV Sindhu spoke about how she fought her way back and qualified for the Rio Olympics after suffering a stress fracture in 2015.
Twitter
PTI 2020-08-02T22:25:10+05:30 PV Sindhu Feels Players Need To Get Used To Playing In Empty Stadiums 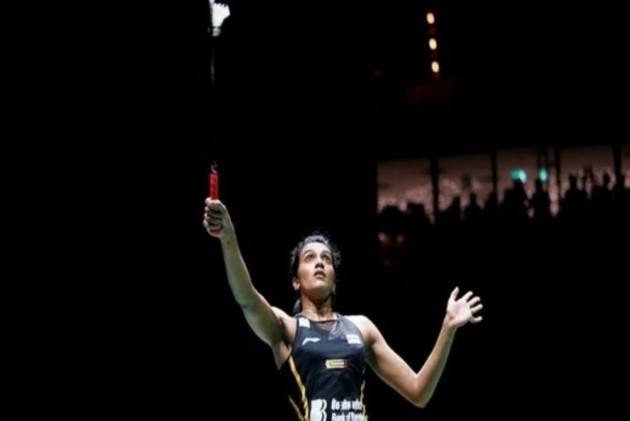 Playing in empty stadiums is going to be the norm in the immediate aftermath of COVID-19 pandemic and athletes must get used to it amid lingering fear among people, reckons PV Sindhu, one of India's greatest sportspersons.

The world of sports came to a screeching halt in March as the pandemic started to spread across the globe.

"People would be scared to come and watch matches and we should get use to playing without without spectators, empty stadiums. That will happen," champion shuttler Sindhu said during a webinar titled 'Let the Bird Fly! Moving On With Badminton', hosted by former India international Ameeta Sinh.

"It is safe for everyone in this situation and you have to be ready and prepared for anything and everything," the world champion and Olympic silver medallist added.

Also present in the webinar were former India internationals -- Ami Ghia Shah and Madhumita Bisht, an eight-time national singles champion and India's first woman to compete at the Olympics in badminton.

During the interaction, Sindhu also spoke about how she fought her way back and qualified for the Rio Olympics after suffering a stress fracture in 2015, due to which she remained out of action for more than six months.

"It took almost like eight months and I didn't play for six months. The 2016 Olympics qualification was there and I was almost depressed. I played almost 22 tournaments after the injury and got selected for Rio. It was not a small injury.

"Even though I was injured I was doing my upper body exercise. I believed that I can do it and I have done it."

Sindhu was "angry and sad" after being criticised for not finishing on top in the last two World Championship finals and the gold medal in the 2019 edition was her answer to all the critics who questioned her.

That triumph ended an agonising wait for an elusive gold for the ace.

"Maintaining the level is very difficult, tougher than reaching a level. I almost lost seven finals and people started asking if I have final phobia.

"I always wanted to win but there is always a next time.. I used to think it's a new match I need to give my best every time... it's a different type of game.

"Every time it was a different strategy since there are 7-8 players in the circuit and we know each other's game."

Asked about handling pressure by Ameeta, who was also a minister in the Uttar Pradesh government, Sindhu said, "It has been very different before and after Rio. There are lots of expectations all the time. Last one year I have been doing meditation and it has helped me win matches which I was losing.