FIFA announced the shortlist for its Puskas Award has been cut from 10 to three, with Lionel Messi still in the running for the best goal of the season 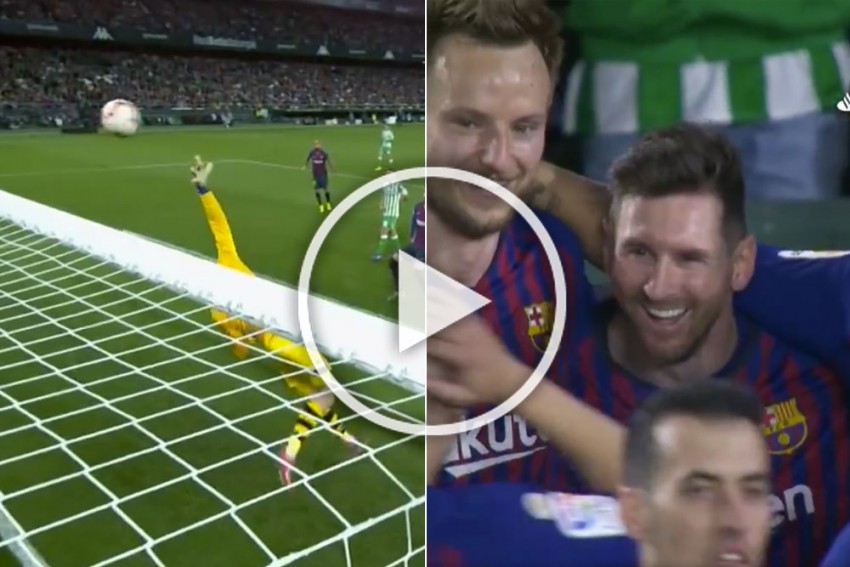 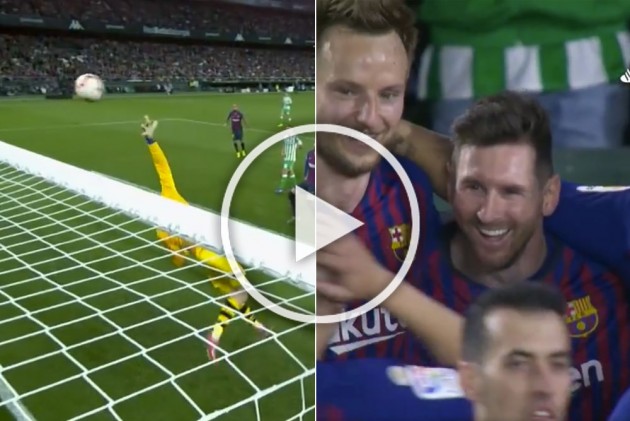 Lionel Messi headlines the final three for the Puskas Award, given to the scorer of the best goal of the season. (More Football News)

A panel of FIFA and external football experts selected 10 goals to put to a public vote and three of those remain in the running after seven were cut on Monday.

Barcelona icon Messi is the big name still in the hunt, while Juan Fernando Quintero of River Plate and Colombia and Hungarian rookie Daniel Zsori join him.

We have become so accustomed to Messi's brilliance that he makes the extraordinary seem normal, but his hat-trick clincher in March's 4-1 win at Betis was pure genius. After receiving a cut-back from Ivan Rakitic, he caressed a first-time chipped effort over Pau Lopez and in off the crossbar from about 18 yards when shooting through a crowded penalty area looked an impossibility.

An angle only he could find...

This Leo Messi GOLAZO has been nominated for the 2019 Puskas Award. #LaLigaSantander pic.twitter.com/eD0WkPNrXt

A former so-called 'wonderkid' who went off the boil before enjoying a resurgence, Quintero has had a fine couple of years. A playmaker with an eye for the spectacular, his free-kick against Racing in the 2-0 Superliga win in February was quintessential Quintero – from about 35 yards out on the right flank, his left-footed strike bent inside the top-right corner in a remarkable display of accuracy.

Eighteen-year-old Zsori announced himself to Hungarian football in astonishing fashion in February. On his league debut, the attacker met a cross from deep with an overhead-kick just inside the area, picking out the top-far corner in stoppage time to secure a 2-1 win.

The ten candidates for the FIFA Puskás Award 2019 have been revealed Vote now  https://fifa.to/tcuVyNdshZ