The BCCI in it's new bid for the Indian cricket team's sponsorship has kept a base price of Rs 61 lakh per match compared to the Rs 88 lakh during the last cycle. 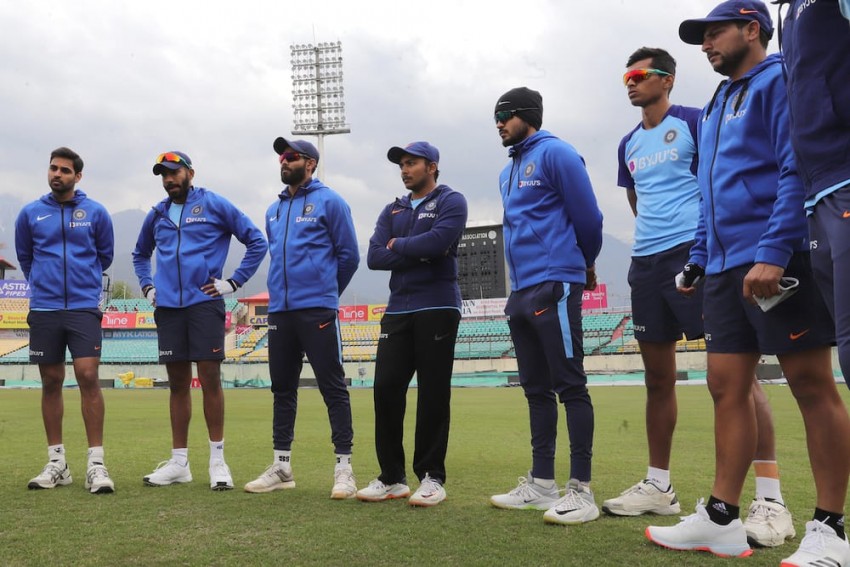 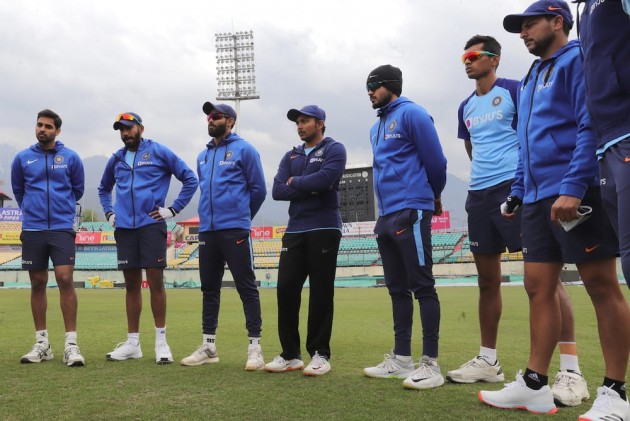 German sports apparel and footwear major Puma could be the frontrunner in bagging the Indian cricket team's kit sponsorship rights while rival Adidas could also enter the fray.

However, it couldn't be confirmed whether Nike would re-bid after refusing BCCI's scaled down bid offer from their Rs 370 crore (plus 30 crore royalty), which they paid from 2016 to 2020.

"I can confirm you that Puma has bought the ITT (Invitation to Tender) document worth Rs 1 lakh. While buying bid document doesn't mean one is bidding, Puma has shown genuine interest in submitting a bid," a senior BCCI official told PTI on conditions of anonymity.

It is learnt that Adidas too has shown interest but whether it will be bidding for the sponsorship rights is still not known. Even though some feel that the German giant could independently bid for merchandise products, which will be a separate tender.

Selling of exclusive merchandise products depends on how many exclusive stores a company has along with the point of sales (shops that sells your company's products).

While Puma has over 350 exclusive stores, Adidas has more than 450 outlets which makes these two companies the most sought after.

"Don't be surprised if the new rights holder pays something around 200 crore for a five-year deal which will be significantly less than what Nike paid during previous term," the industry veteran explained.

"Look BCCI offered Nike the first right of refusal and that too a scaled down offer which they declined. This could mean two things. Either they are not interested or may submit a bid which is even more scaled down than what BCCI offered," he said.

As far as Puma is concerned, it has had an increased interest in the Indian market over the years especially through IPL but now it also has India captain Virat Kohli as its brand ambassador along with KL Rahul.

"Puma has been a part of IPL for some years now and with Virat in their roster, it would only enhance their presence in Indian market," he added.

The BCCI in it's new bid has kept a base price of Rs 61 lakh per match compared to the Rs 88 lakh during the last cycle.

England Vs Pakistan, 1st Test, Day 3: We've Given Ourselves A Chance – Chris Woakes