The fourth successive defeat while chasing has pushed last year's finalist, Lahore, in a tight corner in the race to the playoffs. 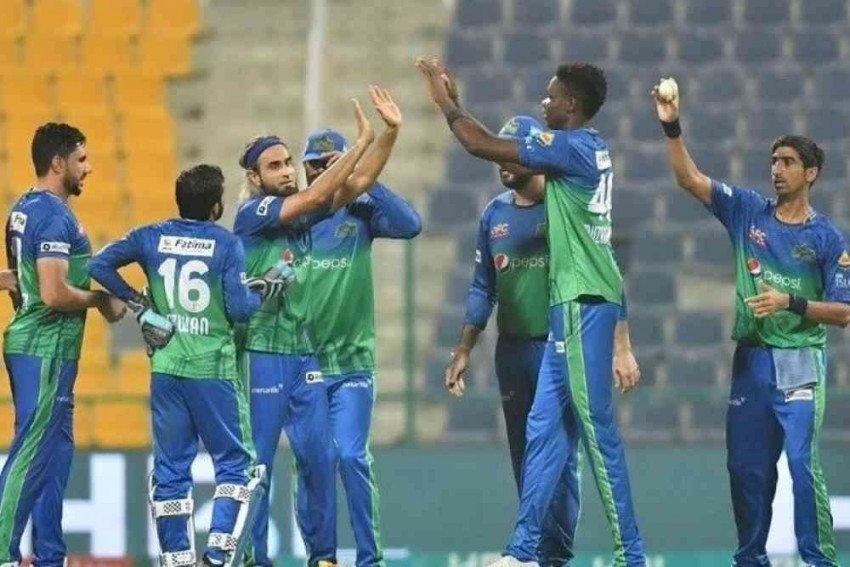 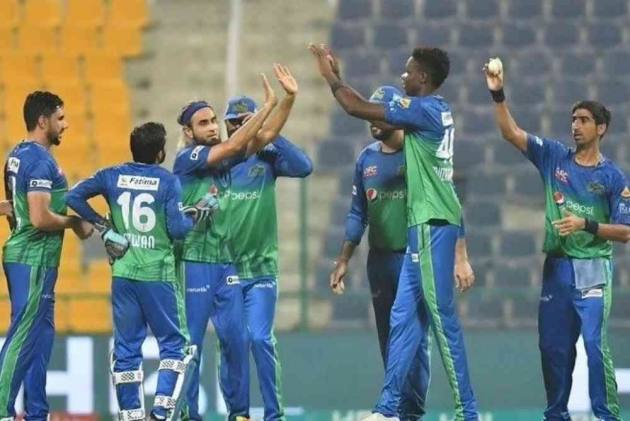 The fourth successive defeat while chasing pushed last year's finalist, Lahore, in a tight corner in the race to the playoffs.

Despite fast bowler Shaheen Afridi's brilliant performance for 3-23, Multan managed to put up a strong total of 169-8.

Lahore stumbled against Dhani's pace to be bowled out for 89 in 15.1 overs, losing its last seven wickets for just 41 runs.

Sohaib Maqsood scored yet another brilliant 60 off 40 balls, but it was the little cameo by Twenty20 veteran Sohail Tanvir — 29 off 9 balls — that gave Multan's total heft. Tanvir smacked Haris Rauf for three fours and two sixes in the last over.

In reply, Lahore lost its three key batsmen within the batting powerplay: Ben Dunk (5), Fakhar Zaman (13) and Mohammad Hafeez (14) all fell to pace.

When Imran Tahir had captain Sohail Akhtar (5) stumped in the 10th over, Dhani returned to take three more wickets and wrap up the innings quickly.

Islamabad United, which takes on Multan in its last league game on Saturday, and Peshawar Zalmi have already qualified for the playoffs. Peshawar is certain to finish among the top four as it has a better net run-rate than Lahore. (AP)