The win pushed Lahore to the top of the Pakistan Super League points table alongside Peshawar Zalmi with both teams on six points after four games. 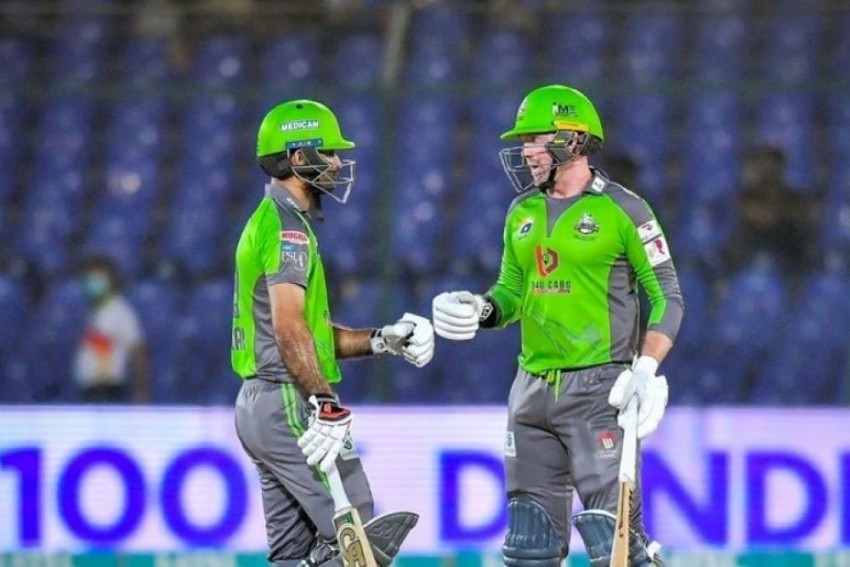 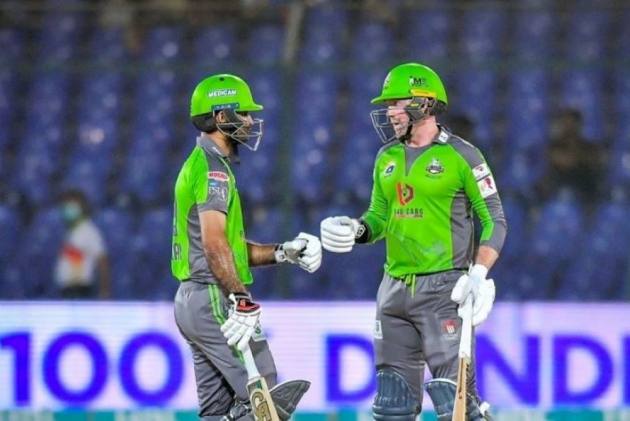 Afridi returned figures of 3-27, with his bowling reaching speeds of 94 mph (around 150 kph) on Sunday. That helped to restrict Karachi to 186-9 despite half centuries by Sharjeel Khan (64) and Afghanistan's Mohammad Nabi (57).

Wiese's blistering 31 not out off nine balls carried Lahore to 189-4 in 19.2 overs in reply as the tall South African clubbed two successive sixes against Australian fast bowler Daniel Christian to finish off the game.

Karachi, who was the PSL 5 title, had a sniff of victory when Lahore required 30 off the last two overs. But Mohammad Amir's 19th over went for 20 with Wiese getting two fortunate edges to the boundary and then lofting the fast bowler over long off for a six.

"To be honest, I always felt we were in with a shout in that situation," Wiese said.

"Sometimes you smash it straight to the fielder, so those little nicks count. We've seen towards the back end it's difficult to defend here with one short boundary."

Fakhar Zaman scored a brilliant 83 off 54 balls and Ben Dunk remained unbeaten on 57 after Lahore had slipped to 0-2 in the first over and then also lost key batsman Mohammad Hafeez for 15 inside the batting powerplay.

Both left-handers shared a 119-run stand before Zaman holed out in the deep in the 18th over. But Wiese's late onslaught carried the team home.

Afridi could have picked up five wickets but Lahore skipper Sohail Akhtar, who won the toss and didn't hesitate to field, dropped a sitter from Khan in the first over.

Babar Azam (5) was clean bowled by Afridi in his second over but only after Zaman failed to hold onto a sharp chance offered by Pakistan's premier batsman, who went to cut Afridi's short-of-length delivery.

Afridi pegged back Karachi's hopes of going closer to 200 runs when he clean bowled Waqas Maqsood and Amir off vicious yorkers in the last over.

"They shouldn't have chased it down, but credit goes to Fakhar and David Wiese how they played," said Karachi captain Imad Wasim, who surprisingly did not bowl.

"At the end, we should have scored 40 or 50 off the last four overs but we couldn't because of some bad shots and runouts."

It was the 11th straight successful chase in this season's PSL with no team yet to defend the total after being put into bat by the opposition.

The win pushed Lahore to the top of the points table alongside Peshawar Zalmi with both teams on six points after four games. Karachi has four points.