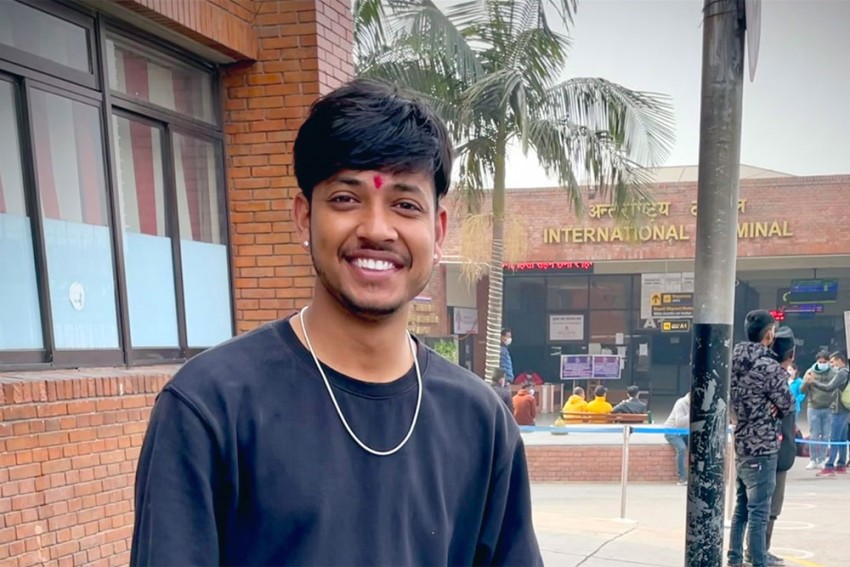 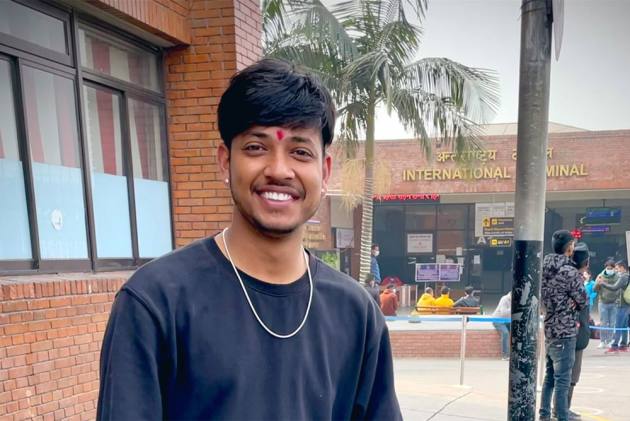 Leg-spinner Sandeep Lamichhane of Nepal has replaced Afghanistan's Rashid Khan in the Lahore Qalandars squad for the remainder of the Pakistan Super League. (More Cricket News)

The 20-year-old Lamichhane has previously represented Lahore in seven games of Pakistan's premier Twenty20 league in 2019.

Rashid left for national duty after featuring in Lahore's victories against Quetta Gladiators and Peshawar Zalmi in the first two matches.

In Rashid's absence, Lahore lost their first game against Multan Sultans by seven wickets on Friday. However, Lahore still are the joint leaders with Islamabad United after winning two of their three matches.

Lamichhane boasts an impressive Twenty20 record, claiming 34 wickets in 21 internationals at an average of 14.55 and economy rate of 6.51 runs per over.