Multan Sultans play hosts to Quetta Gladiators with both the teams fighting for survival in Pakistan Super League (PSL) 2021. Check match and telecast details of match 25 in PSL 6 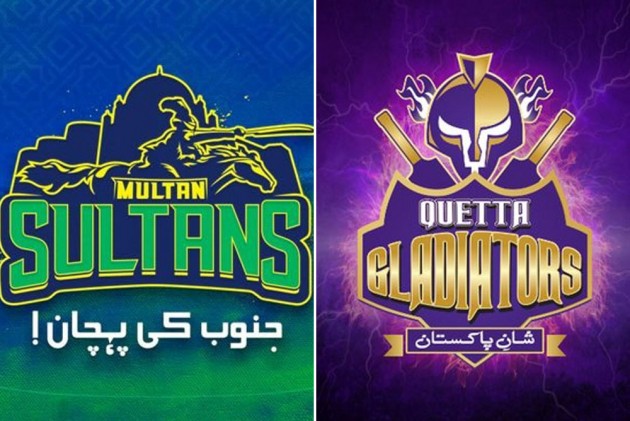 Change in scenery has so far worked for Multan Sultans. After posting only one win in five matches before the so-called pandemic break, Sultans have won two in three in Abu Dhabi to revive their hopes of making the Pakistan Super League (PSL) 2021 playoffs. Now, in a crucial match, Mohammad Rizwan and Co face bottom-placed Quetta Gladiators with two points at stake tonight. (More Cricket News)

With six points from even matches, Sultans are fourth in the table, behind leaders Islamabad United (12 points from 8 matches), Peshawar Zalmi (10 from 9) and Lahore Qalandars (10 from 8). While United have already qualified for the play-offs, both Zalmi and Qalandars also look certain to make the cut. So, the fight for the fourth is on. Karachi Kings (6 from 8) and Gladiators (4 from 8) are in the danger zone, unless something miraculous happens in their favour.

If Gladiators lose tonight, it's over for Sarfaraz Ahmed and Co. Even if they win their last league match, against defending champions Karachi Kings, on Saturday, they will only have six points. Gladiators, one of the most consistent sides in the league, need to beat Sultans tonight to keep their slim chances alive.

The 2019 champions have played three matches and lost two in the Abu Dhabi leg. But Gladiators successfully defended 158 in their last match against Lahore Qalandars to register their second match, which will boost their morale. And they will take the field against the Sultans hoping for another win.

Head-to-head: Quetta Gladiators have dominated this particular fixture, winning four in six matches. In the reverse this season, they defeated Sultans by 22 runs.