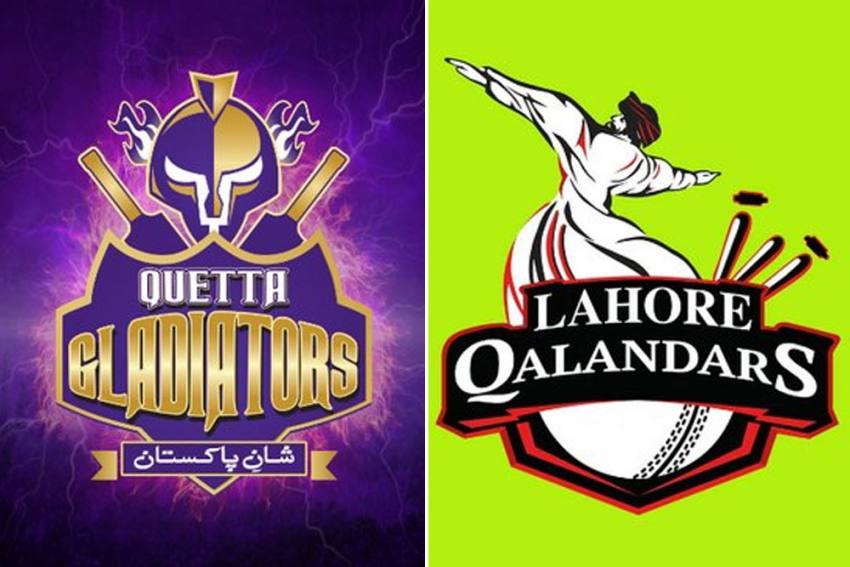 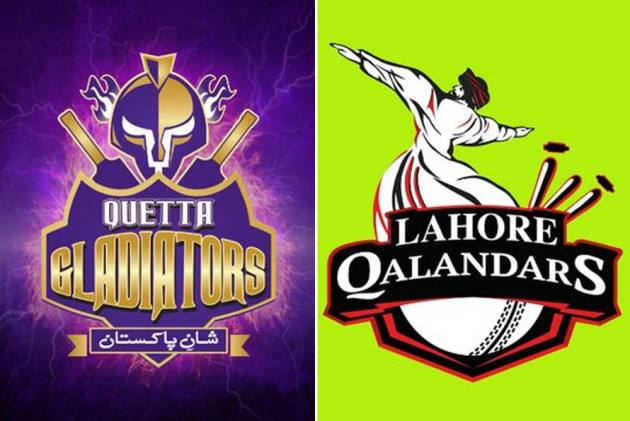 As things stand now, the Sarfaraz Ahmed-led Gladiators are at the bottom of the table with just two points from their solitary win, against Multan Sultans in March before the interruption due to COVID-19. In the Abu Dhabi leg, they have played only two matches and lost both heavily -- by 10 wickets against Islamabad United and by 61 runs against Peshawar Zalmi.

Besides, they also lost their star players Andre Russell and Faf du Plessis due to injuries, both concussed. The West Indies all-rounder was hit by a bouncer during the United match, while the former South Africa captain was involved in a nasty collision during the Zalmi clash. So, not everything is right for one of the most consistent sides in the league's history.

In contrast, Sohail Akhtar's Qalandars are fighting for the top spot and a win tonight with, and with a better run rate, can dislodge in-form United. After losing the title clash last year to Karachi Kings, Qalandars playing possibly their best cricket. Yes, they lost to United in the top-of-the-table clash on Sunday, but will start the fixture against the Gladiators as obvious favourites. They won the reverse fixture in Karachi by nine wickets, and have won two of three matches in Abu Dhabi.

Head-to-head: Qalandars enjoy a slight advantage, winning six as against Gladiators' five in their 11 meetings so far. In fact, Qalandars have dominated this particular fixture since 2019, winning four times in five.