The PCB official had said that out of the fresh three positive cases, one cricketer belonged to the Islamabad United franchise 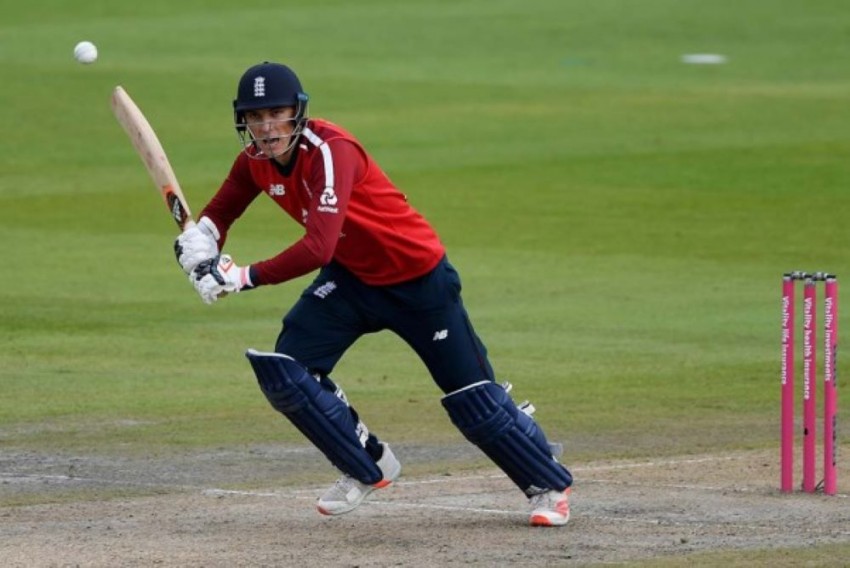 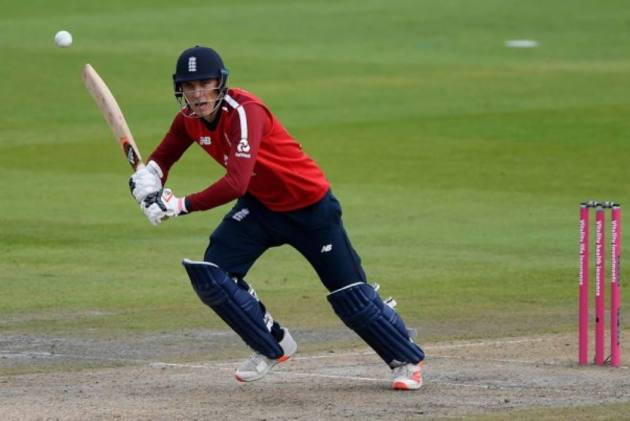 England batsman Tom Banton is one of the two foreign players who tested positive for COVID-19 in the ongoing Pakistan Super League and he has been put under isolation, the cricketer confirmed.  (More Cricket News)

Pakistan Cricket Board's Director of Media Sami Burney had announced on Tuesday that two foreign players and one member of the support staff had tested positive for the virus. This was after Australian leg-spinner Fawad Ahmed tested positive on Monday.

Burney had not named the two players and the support staff member.

"Unfortunately I received a positive COVID-19 test yesterday and I am now isolating and following the PSL protocols. Fortunately I am feeling OK so far," Banton tweeted.

"I have been well looked after by the PCB and Quetta Gladiators," added the 22-year-old who has played six ODIs and nine T20 International matches for England.

The PCB official had said that out of the fresh three positive cases, one cricketer belonged to the Islamabad United franchise, whose player Ahmed had tested positive on Monday sparking a scare in the PSL.

"Out of the three positive results, one player belongs to Islamabad and the remaining to two other franchises," he had said, adding that the PSL would continue as per schedule.

Ahmed's positive result on Monday led to the postponement of their match against Quetta Gladiators.