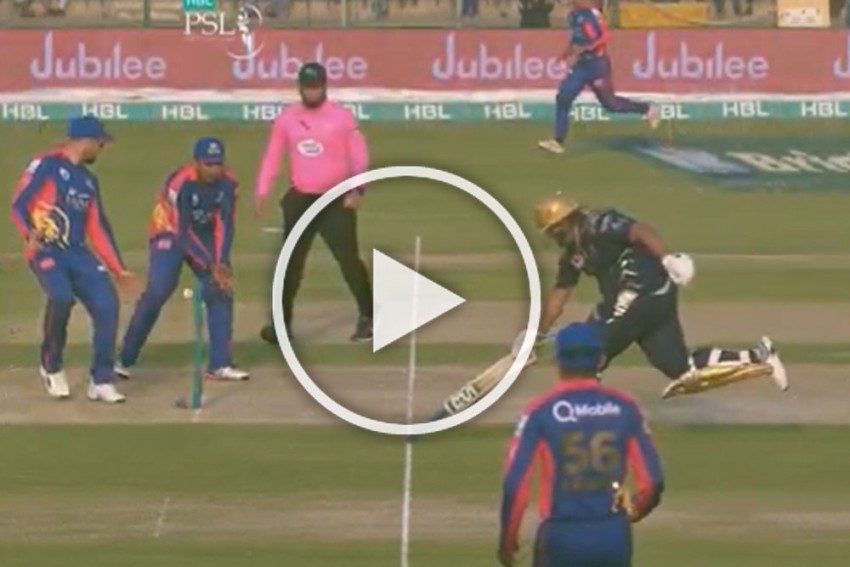 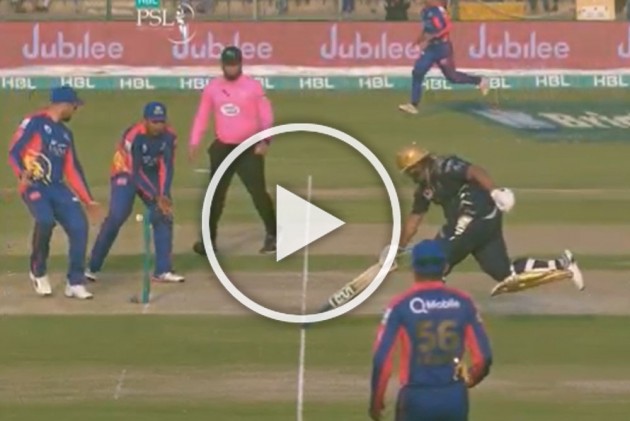 On Sunday, Azam drew special attention after completing his run with the bat inverted. He played a well-compiled knock of 46 runs and helped Quetta Gladiators beat Karachi Kings at the National Stadium in Karachi.

The video of the run went viral on social media with many Twitter users saying Azam has "redefined" cricket with his innovative way of completing the run.

If you hold the bat upside down, you get to the crease early
The Legend Azam Khan#PSLV2020 pic.twitter.com/JiXsIHIeOk

The 21-year-old batsman has often been criticised owing to his body weight and also been accused of being favoured because of being son of Moin.

Sarfaraz Ahmed and Azam were involved in a fourth-wicket stand of 85 runs and helped Quetta Gladiators secure a five-wicket win against Karachi Kings. The Kings posted a total of 156 for 9 which the Gladiators chased down with an over to spare.

Azam was named the Man of the Match and commentator Ramiz Raza during the post-match presentation ceremony told the 21-year-old: "I had promised to pick you up if you won a Man of the Match award, but I think I need to do some work in the gym to be able to do that."