Chris Lynn bludgeoned eight sixes and a dozen boundaries against a second-string Multan Sultans bowling attack and finished unbeaten on 113 off 55 balls as Lahore Qalandars breezed to 191-1 in 18.5 overs 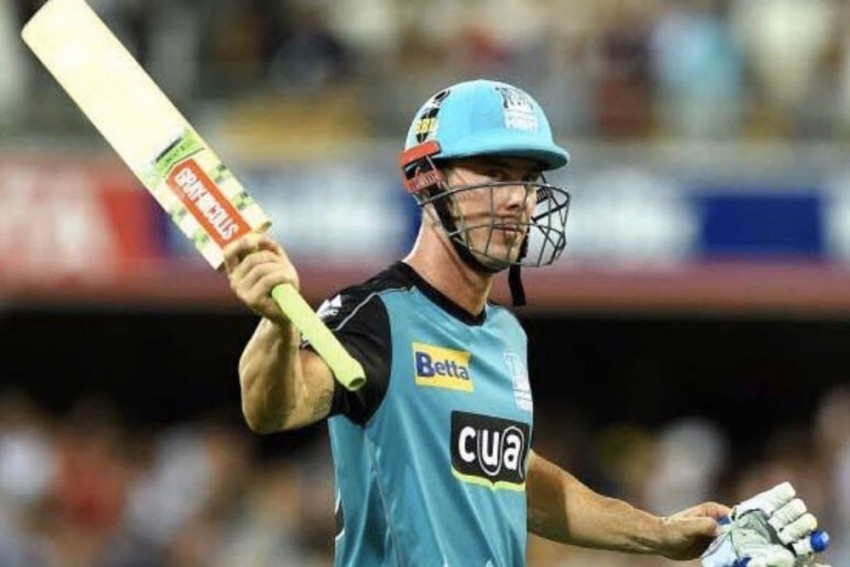 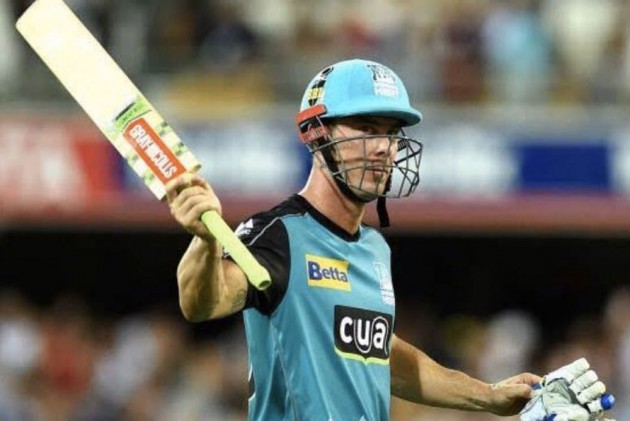 Chris Lynn smashed a 52-ball century and propelled Lahore Qalandars to their maiden semifinal appearance in the Pakistan Super League with a thumping nine-wicket win over table-toppers Multan Sultans in an empty Gaddafi Stadium, Lahore on Sunday. (More Cricket News)

Lynn bludgeoned eight sixes and a dozen boundaries against a second-string Multan bowling attack and finished unbeaten on 113 off 55 balls as Lahore breezed to 191-1 in 18.5 overs.

Lahore finished the league stage in third place with 10 points and will now meet Karachi Kings in the second semifinal on Tuesday. Lahore won three of their last four matches by chasing down targets of 180 runs-plus in a remarkable turnaround of form after losing three in a row at the start of the tournament. Lahore has finished last in all four previous editions of the PSL since 2016.

"It's great to get triple figures. I love playing in the day, but it was important to get to that semi-finals after five years of trying,” Lynn said.

“It was difficult (playing in an empty stadium) but you have to create your own energy when fielding.”

Shaheen Afridi (2-23) and David Wiese (2-24) shared four wickets between them, but Khushdil cut loose in the last five overs against fast bowlers Haris Rauf, who conceded 50 runs in his three overs and Dilbar Hussain (0-37).

As many as 14 overseas cricketers have already left for home due to fears of flight closures in the wake of the coronavirus outbreak including Multan's James Vince and Rilee Roussouw.

Lahore is the only franchise among the six participating whose entire complement of six foreign cricketers has remained in Pakistan.

Usman Qadir, son of legendary Pakistan legspinner Abdul Qadir, got the only success in his first PSL appearance this season when he had Fakhar stumped in the ninth over.

But Lynn continued to smash Multan bowlers with ease and raised the victory by hitting two successive sixes against fast bowler Ali Shafiq, who ended up with 0-40 off his 2.5 overs.

It was just the second defeat in the tournament for Multan as they finish the league stage on top with 14 points.

The Pakistan Cricket Board decided to complete the Twenty20 tournament in empty stadiums due to the coronavirus outbreak. Lahore will also host both semifinal matches on Tuesday and the final without fans in the stadium.

Karachi will take on Quetta Gladiators in the last PSL league game later on Sunday at Karachi. With 11 points already on the board Karachi are sure to finish second in the table. Multan will meet either Peshawar Zalmi or Quetta in the first semifinal.