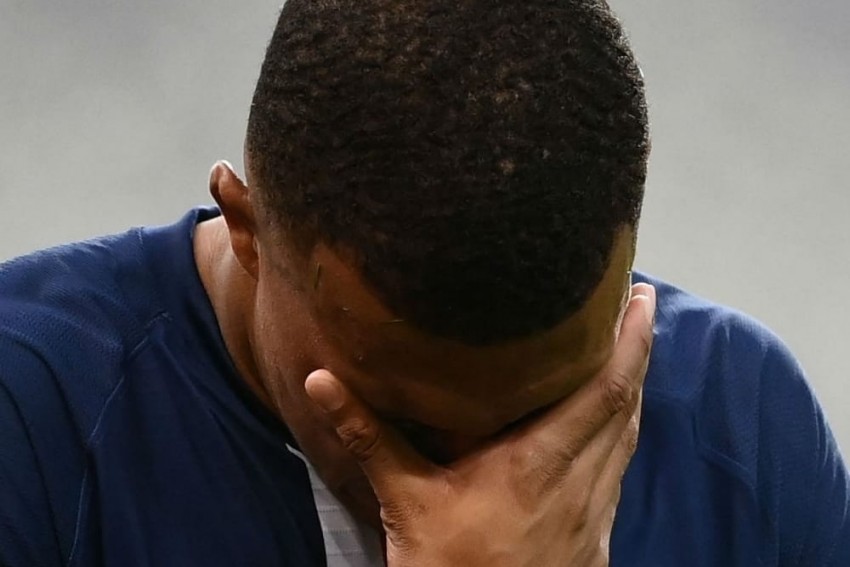 Kylian Mbappe had scans on his ankle injury on Monday that revealed he will miss the next three weeks.
AFP
Omnisport 2020-07-27T21:32:05+05:30 PSG Forward Kylian Mbappe Out Of Champions League Quarter-Final Vs Atalanta 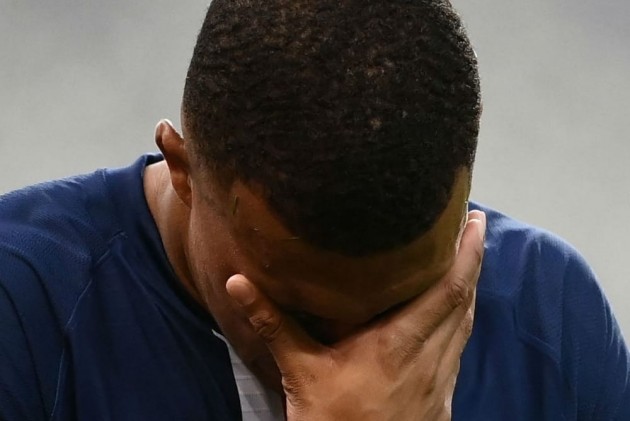 Kylian Mbappe has been ruled out of Paris Saint-Germain's Champions League quarter-final against Atalanta.

The World Cup winner had scans on his ankle injury on Monday that revealed he will miss the next three weeks.

Mbappe will not be available for Friday's last ever Coupe de la Ligue final against Lyon and is also not due to return in time to face Atalanta.

The last-eight Champions League meeting in Lisbon will be played on August 12, although the forward could yet be fit for the semi-finals if PSG advance.

"The results of today's scan confirmed an ankle sprain with damage to the external ligament," PSG's statement read.

"The player is expected to be sidelined for approximately three weeks."

The France international was hurt by a strong challenge from Loic Perrin, who was sent off, and was later seen on crutches during the post-match celebrations.

News of the lay-off deals a blow to PSG's hopes of finally winning the Champions League after a series of knockout-stage collapses.

Thomas Tuchel's side came through a tough last-16 clash with Borussia Dortmund prior to the competition's suspension amid the coronavirus pandemic.

With the remaining eight-team tournament moved to Portugal, PSG were handed a relatively kind draw against surprise package Atalanta, with Atletico Madrid or RB Leipzig waiting in the last four.

Mbappe has scored 30 goals in all competitions this season as PSG were awarded the Ligue 1 title following the premature conclusion of France's domestic campaign.