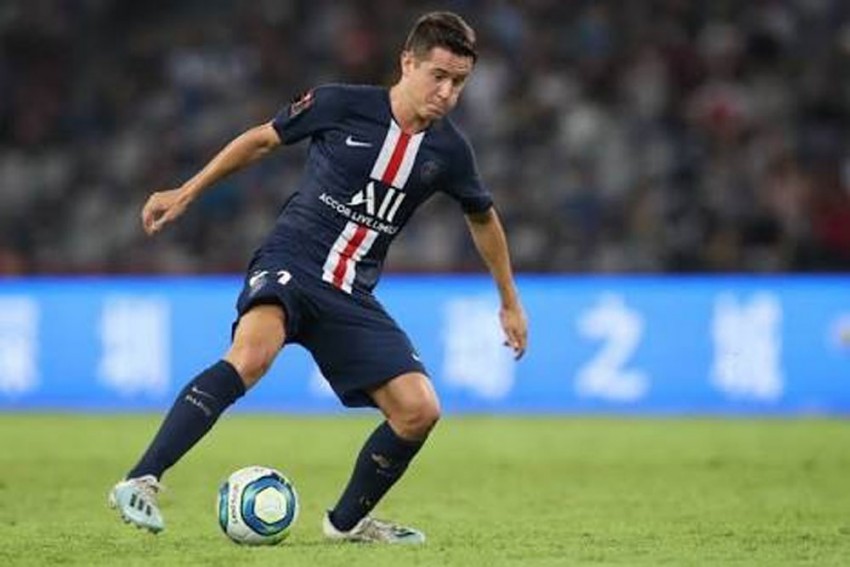 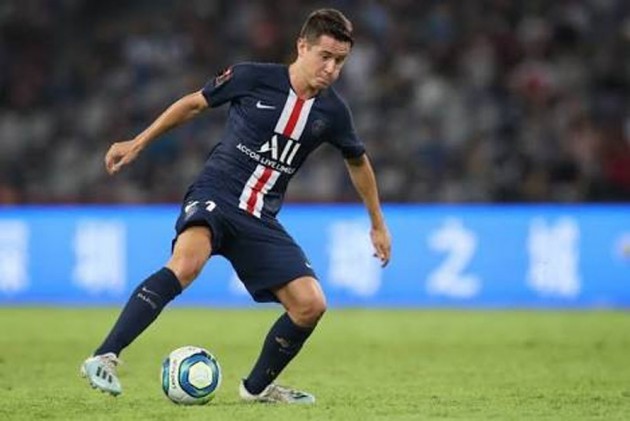 Paris Saint-Germain have equalled the Ligue 1 record for goals in consecutive away matches after netting for the 32nd straight game on their travels against Amiens. (More Football News)

Ander Herrera netted for PSG in the contest at Stade de la Licorne on Saturday, though that effort only made it 3-1 to Amiens after Serhou Guirassy, Gael Kakuta and Fousseni Diabate all struck in an unbelievable start for the hosts.

That strike ensured Thomas Tuchel's team moved level with the record, which they now jointly hold with Sedan, who went on a 32-match steak of scoring in top-flight away matches between November 1957 and August 1959.