There was an injury for PSG ahead of their Champions League quarter-final, but Thomas Tuchel would have been on the sidelines anyway 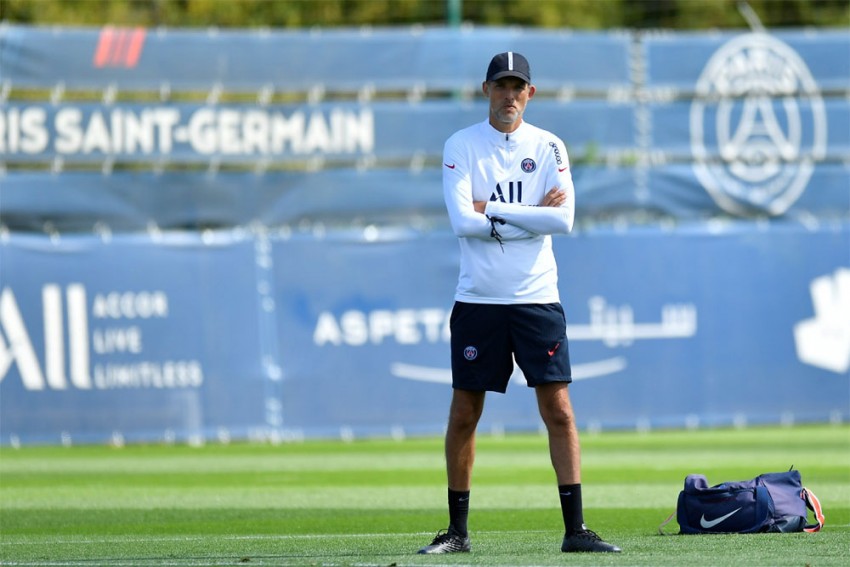 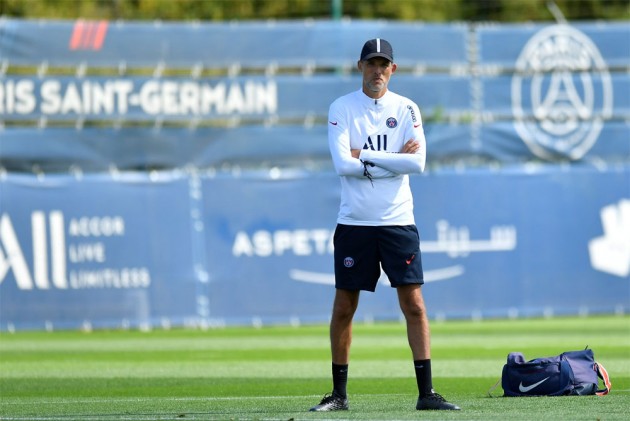 Paris Saint-Germain coach Thomas Tuchel sprained his ankle and broke a bone in his foot during a training session on Thursday. (More Football News)

PSG defeated Sochaux 1-0 in a friendly on Wednesday and upon their return to training the following day, Tuchel sustained the injury to his left foot.

A statement tweeted by the club on Friday read: "Thomas Tuchel was last night the victim of a sprained left ankle with a fracture of the fifth metatarsal during a training session."

PSG are due to take on Atalanta in the Champions League quarter-finals on August 12.

They will fly to Faro on Saturday for a short training camp before travelling to Lisbon, where the rest of Europe's premier club competition will take place, on Tuesday.

PSG were awarded the title when Ligue 1 was cancelled amid the coronavirus pandemic in April.

Champions League: N'Golo Kante In But No Willian As Chelsea Squad Land In Munich