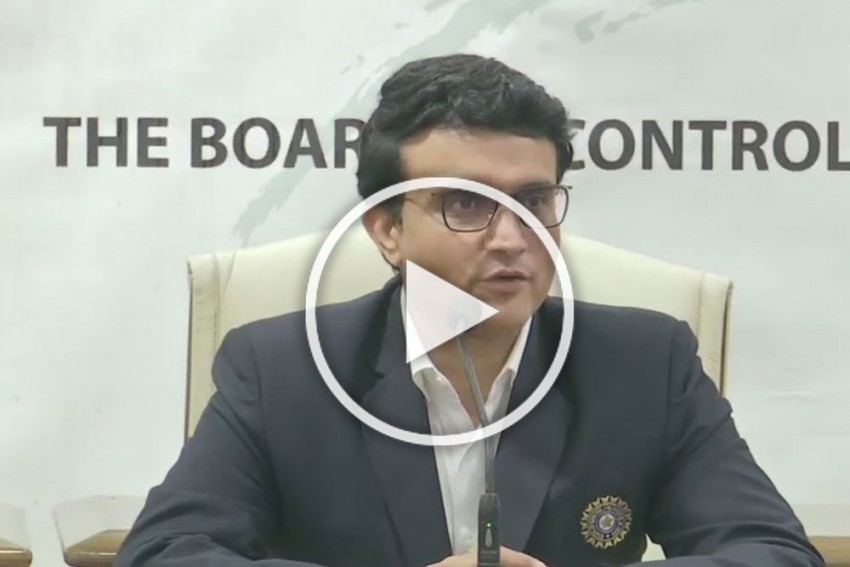 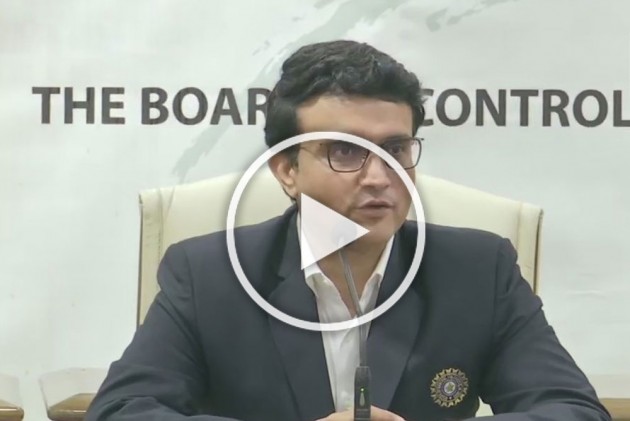 Sourav Ganguly on Wednesday became the 39th president of the Board of Control for Cricket in India (BCCI). Elected unopposed to the top position in the world's richest cricket board, the bespectacled 47-year-old gave enough indications that he would run the show the way he wants and is unlikely to be influenced. (Cricket News)

Hard to miss at his maiden press interaction after taking charge was the India blazer that he was wearing. "I got it when I was captain of India but I did not realise that it is so loose. But I decided I will wear it," Ganguly said as scribes chuckled.

#WATCH Sourav Ganguly while addressing media after taking charge as the President of Board of Control for Cricket (BCCI) in Mumbai: I got this (blazer) when I was the Captain of India. So, I decided to wear it today. But, I didn't realize it's so loose. pic.twitter.com/FgwYmfsyO8

It was the same blazer that Ganguly got when he became the India captain in 2000. Symbolic it may, but the former captain sure knows how to keep India's 'heart-beat' close to his chest.

He will be at the helm for nine months because the Supreme Court-mandated reforms require a cooling-off period after a six-year run as an office-bearer. Ganguly has already been Cricket Association of Bengal Secretary and President.

Laying down his priorities, Ganguly said he will speak to current skipper Virat Kohli on Thursday.

#WATCH from Mumbai: Sourav Ganguly addresses media after taking over as the BCCI President. https://t.co/q8djFRhPhX

"Virat Kohli is the most important man in Indian cricket, we will listen to him. Mutual respect will be there, opinions will be there," Ganguly responded when asked whether he will be speaking to Kohli.

"I will speak to Virat Kohli tomorrow, we will support him in every possible way, whatever he wants," he said.

Asked about the speculation surrounding the future of former captain Mahendra Singh Dhoni, who is on a sabbatical since India's semifinal exit from the ODI World Cup earlier this year.

"Champions don't finish very quickly. Till I am around, everybody will be respected," Ganguly said.